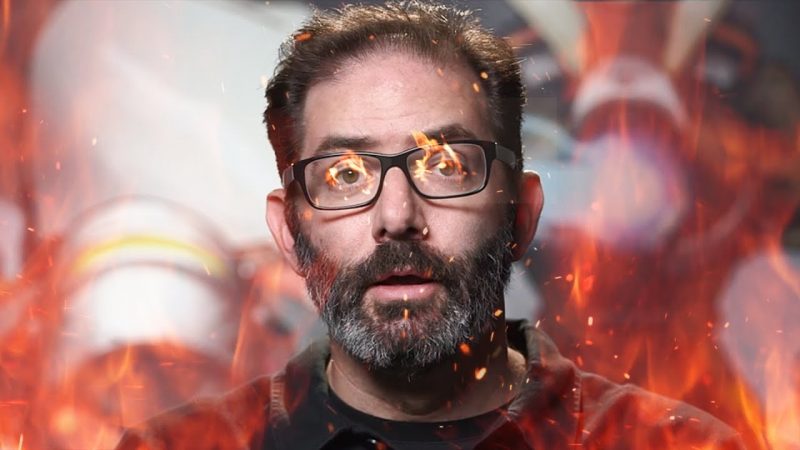 There is a term in gaming known as ‘smurfing’. Don’t feel bad if you don’t know what it means. It’s a word not used very often and mostly only by people who probably play games far too much. Yes, I include myself in that bracket.

Put simply, ‘smurfing’ is when a person opens a 2nd gaming account. They do this for the sole purpose of using it to deliberately play on lower levels. By having a 2nd account, the chances are that they are particularly good a the game and as such tend to blast through most opponents who may be new or simply not very good. They may also wish to play a little more experimental or deliberately poorly without wishing to affect their ‘main’ account.

It’s something that is largely looked down upon within the gaming community. In a report via PCGamesN, however, Overwatch chief Jeff Kaplan has said, categorically, that ‘smurfing’ in the game is ok.

In a nutshell, he places a lot of faith in the matchmaking system that if anyone was to do this, strictly for the purpose of playing less experienced opponents, they would very quickly find themselves on their ‘level’ due to the game attempting to match players based on ability. 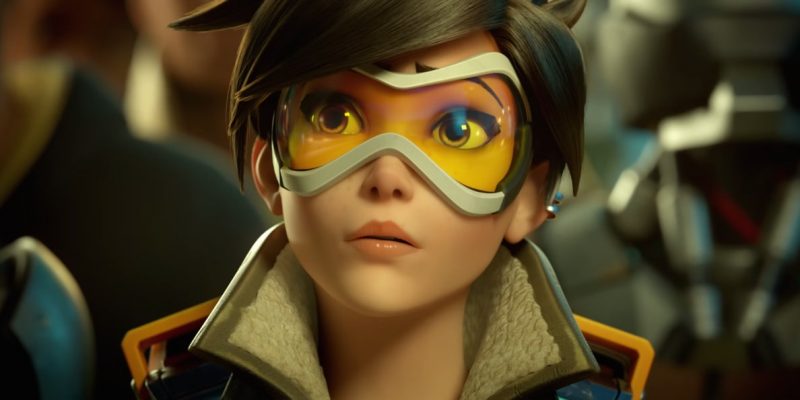 While I understand his position, I don’t think he’s entirely correct. His opinions, to me at least, speak of one of Overwatch’s biggest issues at the moments. The developers have set rather lofty goals as to what they want the game to be. As such, they believe that overall, any player who is toxic or cheating (whatever your definition) will not prosper for long.

It is, however, clear that both are flawed. For example, the ‘toxic’ level is only judged based on the number of complaints your account receives. Blizzard does not actually bother checking to see if these are legit, they will just automatically suspend your account. In addition, having such faith in the system that ‘smurfing’ isn’t possible is just nieve and conceited.

There is nothing stopping you, for example, deliberately losing all of your placement matches by not necessarily throwing the game, but by just playing badly. 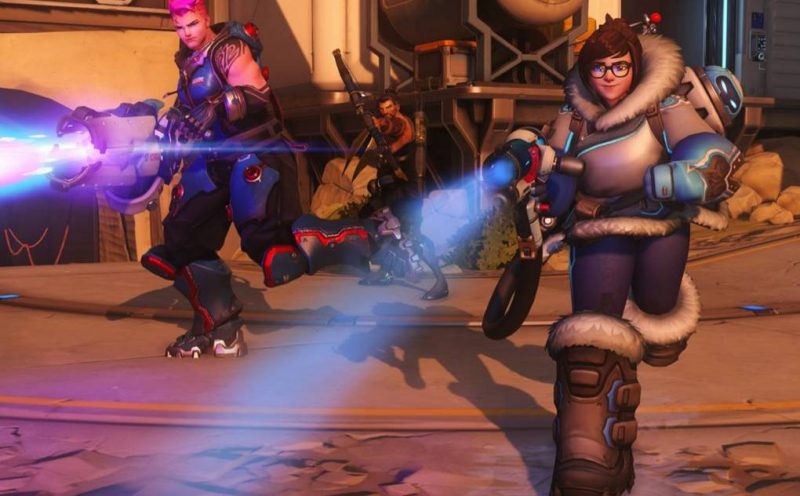