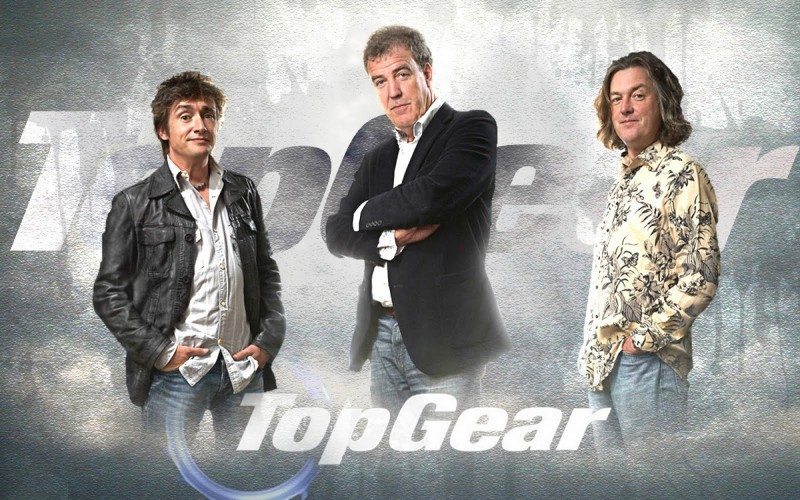 Clarkson, front man of the Top Gear host line-up, has been suspended with immediate effect pending an investigation after an incident involving one of the shows producers. No one is sure of the reason this time, but last year, he stated he was on a “last warning” following a racist remark during filming of the Burma Special. At the time, he said the BBC had told him he would be sacked if he made “one more offensive remark, anywhere, at any time”.

The BBC gave no further details on the current incident involving Clarkson, and said it would not be making any further statements at this time. Clarkson’s representatives have yet to reply to requests for a comment. The presenter himself has remained silent. Last month, though, he tweeted a post saying a “new presenter for Top Gear” was wanted. “Applicant should be old, badly dressed and pedantic but capable of getting to work on time,” his message went on.

Now this isn’t the first time he has been dragged through the coals for doing something stupid. During the most recent special in the Falklands, he purchased a Porsche with the number plate “H982 FLK”. Some of the locals saw offence in this and protested and rioted towards the hosts and crew. It was released that this was completely coincidental, a little too coincidental if you ask me. Some of the damage can be seen here. 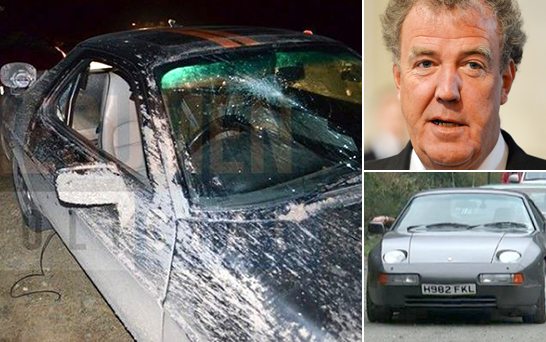 There’s no top gear this Sunday and there’s no indication of when the show will return. We will update this story as it happens.

An update on this story; if you have an opinion on this situation and would like to lend a hand to the reinstatement of Clarkson, please follow this link for an e-petition.

Thanks to BBC for this information