The Jibo Robot Is Saying ‘Goodbye’ To Their Owners 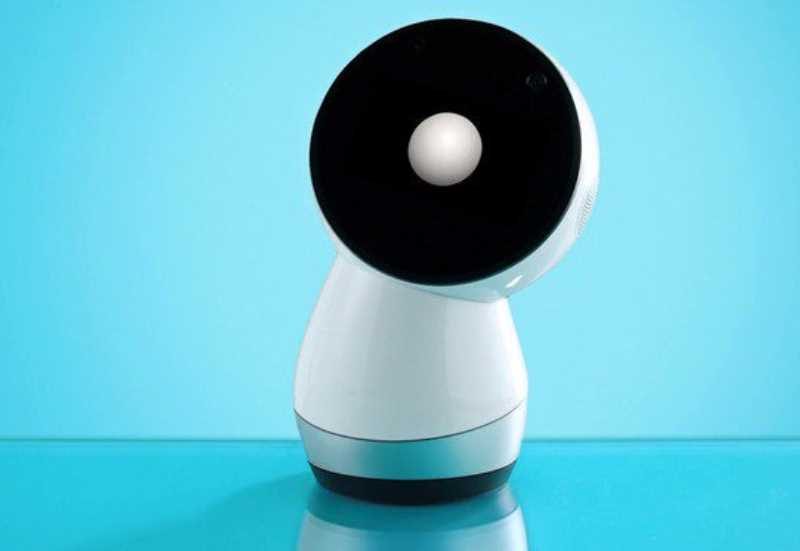 While you may never have heard of the Jibo robot, that isn’t for the want of it not generating a hell of a lot of money. Raising over $75m in (primarily) venture capital and crowdfunding, the device released in 2017 and this might perhaps give you a fair indication as to why you never heard of it.

You see, by that point, the Amazon Alexa was already well established and with the Jibo costing a princely $799, it found itself (while novel) too expensive for most consumers to warrant. Following a number of Twitter posts, however, if you did purchase a Jibo, then you’re shortly set to lose a lot of its functionality as the company is shutting the servers down.

The servers for Jibo the social robot are apparently shutting down. Multiple owners report that Jibo himself has been delivering the news: "Maybe someday when robots are way more advanced than today, and everyone has them in their homes, you can tell yours that I said hello." pic.twitter.com/Sns3xAV33h

A Goodbye Message And A Dance!

The reason for the server shutdown is unclear. It is, however, probably simply due to the cost of running it not being cost effective. Well, based on what we can only presume were very disappointing sales. That and the fact that the IP to the device was reportedly sold to another company last year. If I was an owner, however, I don’t think that the dance would do much to assuage my displeasure at spending $800 on a home assistant that was practically redundant in less than 2 years from its launch.

I could stand the unlikely possibility of Amazon shutting down Alexa. The device only cost me around £30! So while the message is a nice bitter-sweet parting, I’m at least thankful that A) I never heard of this and B) I never bought one!

What do you think? Did you ever hear about the Jibo? Do you know anyone who purchased one? – Let us know in the comments!