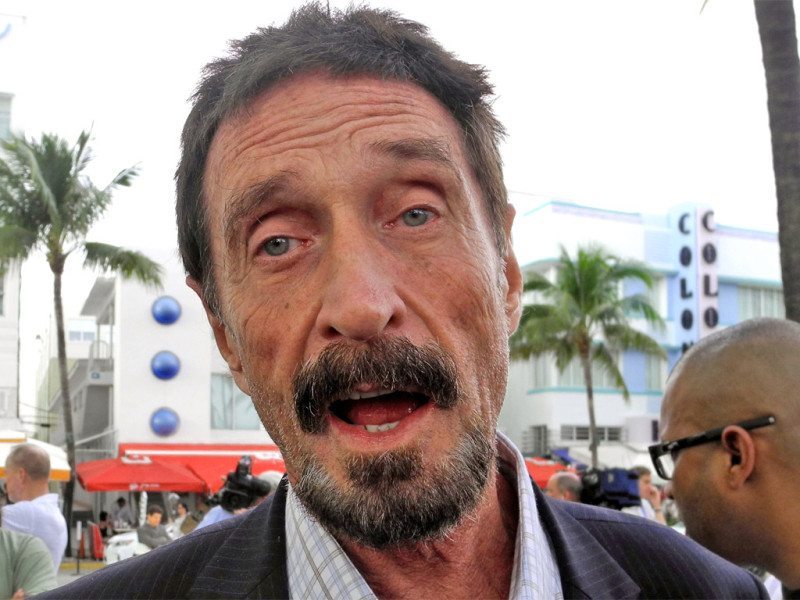 We all have (or should be using) an antivirus program (or several for some people). For some people its Norton, a company which seems interested in putting a faraday cage in your trousers, or maybe even Avast, who recently revealed that the android “factory reset” fails to wipe all your saved personal information. Either way the creators of this software and their software ranges from “divine saviors of computers” to “the embodiment of a technological devil”. One of the more well-known programs is McAfee, however, it would seem its creator (who has not been involved with the software for many years) feels his program falls into the latter category.

Speaking on his official “I am John McAfee AMA” on Reddit, McAfee was talking about the video he released two years ago in which he helped guide people on how to uninstall the software, if you are interested in the video then please read our article about it here or check out the video below. Warning, NSFW language and themes throughout.

In his AMA (ask me anything), mcafee-ama posted stating:

“…. Also McAfee is one of the worst products on the ****** planet”
Original post can be found here: (Warning: explicit langauge)

John McAfee is not one to shy away from the spotlight, mostly for the wrong reasons, ranging from being arrested for charges of being drunk and in the possession of a firearm, to speaking out and asking Google users to “wise up” when it comes to their privacy and confidentiality.

McAfee certainly doesn’t live a calm life, so what will he do next?

Image courtesy of The Independent