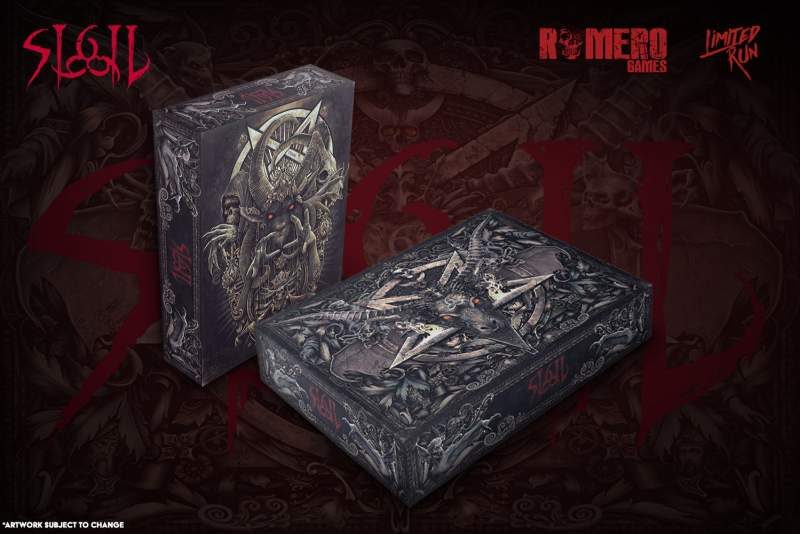 John Romero announced the launch of his monster SIGIL MegaWad two months ago for the original Doom game. This is essentially as close as classic PC gaming fans are going to get to a new official expansion. So understandably, many are excited for its arrival.

However, Romero has now posted an update on his blog informing fans for the delay. The project itself is a labour of love for Romero, which he worked on for many years. So the delay is not stemming from the game development front. Instead, the delay has to do with the physical copies of the game.

What is the Cause of the Delay?

Romero is releasing two limited edition fan boxes created by Limited Run Games. A Standard Edition for $39.99 and a Beast Box Edition for $166. These will still be available for those who purchased it, but the release date is now pushed back until April. Romero cites some “snags” in production as the issue for the delay but will start shipping in two months time.

What Do You Get From These Fan Boxes?

The fan boxes offer bonuses that are not available in the free version. For example, they feature music by metal guitar legend Buckethead. It even has a custom song written expressly for SIGIL, with cover art by notable metal album cover artist Christopher Lovell.