Unless you shelled out around £80 to obtain the ‘Ultimate Edition’ of Jump Force (which allowed for early-access to the game), today marks the official ‘peasant’ release of the highly-anticipated manga-themed fighting game. I have, admittedly, been very interested in this game for some time and having played the PC version for a few hours now it seems decent if, once again (and not unusual for this type of game), not quite achieving its full potential.

There is, however, a matter of deep curiosity surrounding the full release in regards to the PC release. While the game runs excellently, there is a hideously high-level of console fingerprints which make the experience just… weird.

Well… That Makes A Change!

I should highlight again that the PC version runs great. The problems we have here are not FPS or stuttering related. It actually all boils down to the way the game interface works. Do you want some examples? Well, firstly you need to press TAB (not escape) to access the menus. This, in itself, took me more than a few minutes to come to grips with and, in truth, I still find myself popping escape to no avail.

Additionally, while the mouse works well practically everything is ‘clicked’ using the right button. As a PC gamer for over 25 years now, this is just completely against my nature! Oh, and if you prefer to use a keyboard and mouse? Well, forget it! While these controls do work (and work well) you’re only ever given command prompts relating to a controller. 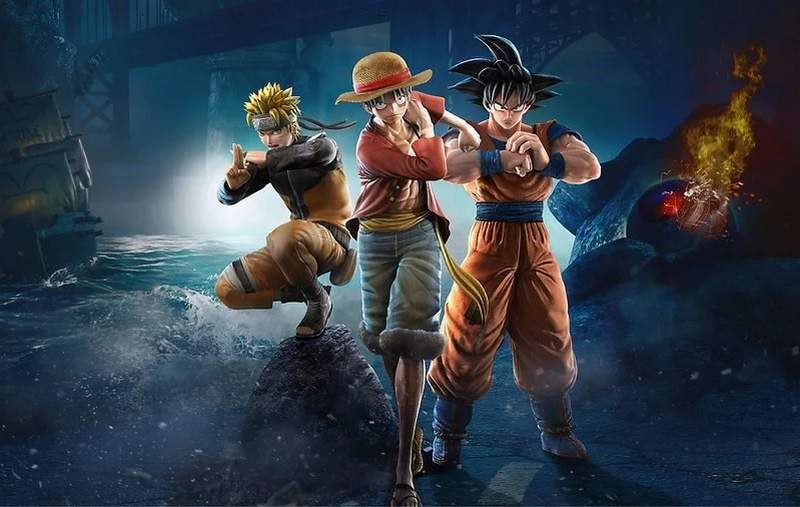 I could go on, but in truth, you’d have to try it for yourself to really understand how weird this is. I again reiterate, the port isn’t bad, but it’s simply just weird to have seen so many instances of console fingerprints being carried over. This singular aspect is just weird and, frankly, comes across as more than a little lazy on Bandai Namco’s part.

Controls can (thankfully) be remapped, but frankly, I just expected better! Then again, as PC gamers, we’re well used to getting this sort of treatment.

What do you think? Have you tried the game? – Let us know in the comments!