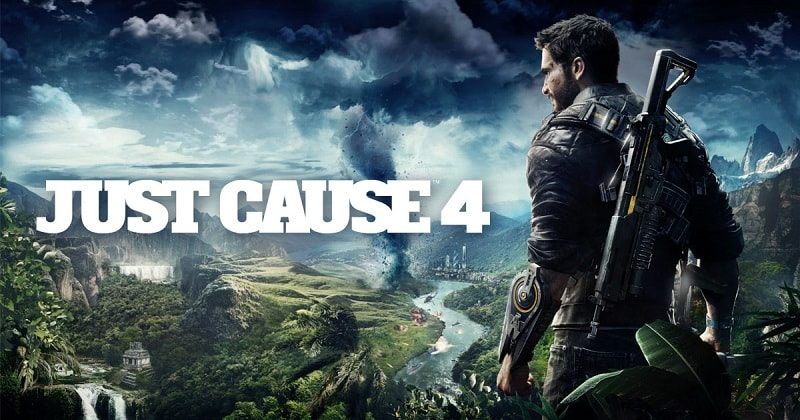 With not long to go until the release of Just Cause 4, I think more than anything fans are just hoping that it’ll be an improvement on the last instalment we had. In fairness to it, it wasn’t awful. It certainly did nothing to build on the excellent success that the first two releases in the franchise saw.

The good news is that they have not been stingy in giving us news on the release. To date, we have seen a number of trailers and screenshots that would at least seem to suggest that this is going to be something much better. We can only hope!

To add a little more fuel to the hype train, a brand new cinematic trailer for the game has just been released.

As we said earlier, Just Cause 4 has quite the last on its hands fixing the damage that 3 caused. That being said, from what we’ve seen of this new game so far, there are more than a few reasons to be a little more positive. It looks good and the gameplay elements certainly seem stronger.

Either way, we haven’t got much longer to find out. Let’s hope this gets the franchise back on track.

Just Cause 4 releases on PC, Xbox One and PS4 on December 4th.