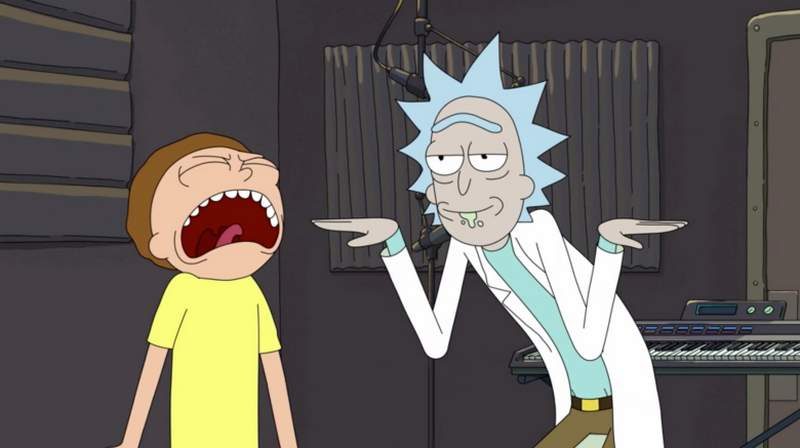 Rick & Morty has, without a doubt, quickly become one of the most beloved programs on television. Yes, season three might have divided fans a little, but on the whole, the show is rightly praised for its excellent writing, humour and the uncanny ability to create memes out of entirely innocuous situations.

Following a post on Kanye West’s Twitter account though, rumours are circulating that the music star might be set to make an appearance. Posting images of himself and Kim Kardashian drawn in Rick and Morty style caricatures, it’s certainly interesting. Personally, though, I think it would be a terrible idea.

Please Don’t Do This!

If the Simpsons have taught us anything over the last 10 years, it’s that you can only rely on celebrity cameos for so long. While earlier (and uncredited) cameos by Dustin Hoffman and Michael Jackson were fantastic, for too long a period, the show began to rely too heavily on celebrity appearances. I don’t think it’s any coincidence either that these types of episodes tend to be pretty bad.

What Harm Can It Do?

An occasional celebrity cameo can be quite fun. Despite that, it would, for me at least, be an antithesis of what the show is about. Worse, it can represent a slippery slope of over-reliance. One we have seen far too much from the Simpsons and even, to a degree, Family Guy. Fortunately, before anyone starts going too crazy, the image is just a piece of fan art. Disturbingly though, in a report via CNET, Adult Swim are yet to either confirm nor deny if he is planned to make an appearance.

All I can say is, firstly, I hope not. If it does happen though, let’s hope it’s for less than 20 seconds. 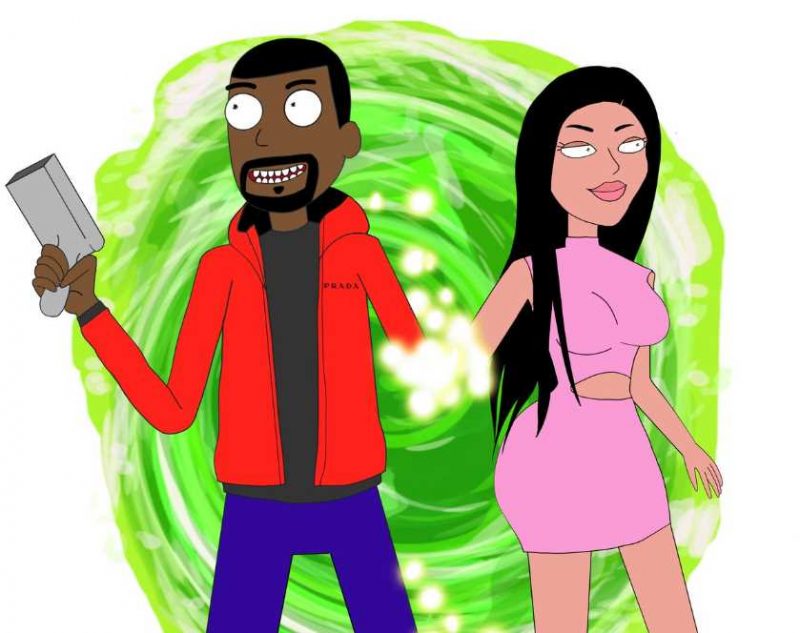