Harry Down / 7 years ago 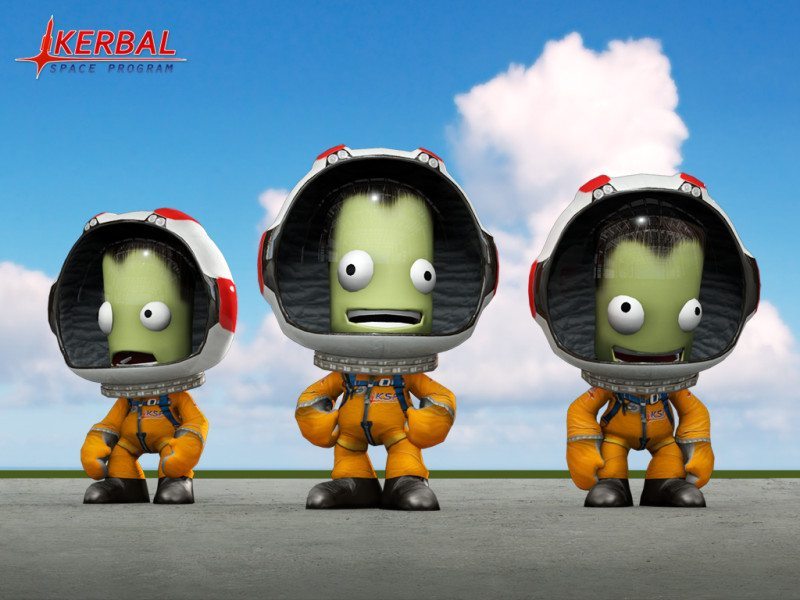 After nearly 4 whole years since the initial release, Kerbal Space Program is finally ready to make the move from Early Access to full release on 27th April! The news came about after a developer post on the game’s forums announced the date of the release alongside a short youtube video (below) announcing the inclusion of female Kerbal’s in the 1.0 version of the game.

The hugely popular space craft/exploration simulator, which is being developed by indie studio Squad, has received huge praise from the community ever since it’s launch and continues to hold an overall “overwhelmingly positive” review on steam. Needless to say the incredibly complicated and groundbreaking title has captured the imagination of all of those longing for their own space adventure and even Elon Musk, the CEO of SpaceX and Tesla, described the game as “awesome”, which is some praise coming from someone who literally builds rocket ships in real life, and even seems to have a higher success rate than most players tinkering virtual rockets.

Nonetheless, Kerbal has always stayed at the forefront of the Indie scene, never letting fans down with misleading promises or dodgy crowd-funding campaigns, which could be something that other Indie devs should think about before announcing their newest survival game.

Thank you Squad for providing us with this information.