Keyboard and Mouse Support Finally Arrives on the Xbox One 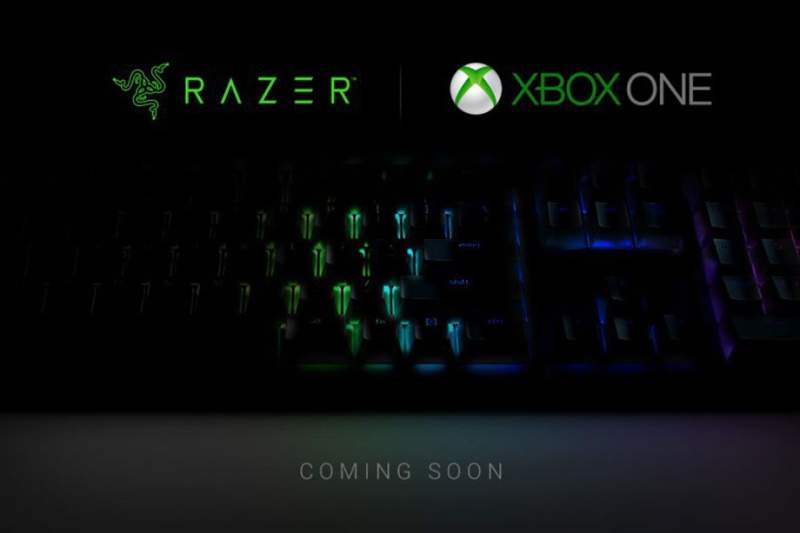 Microsoft is finally enabling keyboard and mouse control support for Xbox One. In fact, select Xbox Insiders will be able to try out this new controller support in the coming weeks. Microsoft is enabling support at the platform level, so it is up to the developers to build input device support in their games.

That also means that keyboard + mouse integration will be on a title-by-title basis. That means that the feature is disabled by default. So do not expect it to be as smooth as plug-and-play on PC, as it is entirely at the developer’s discretion. 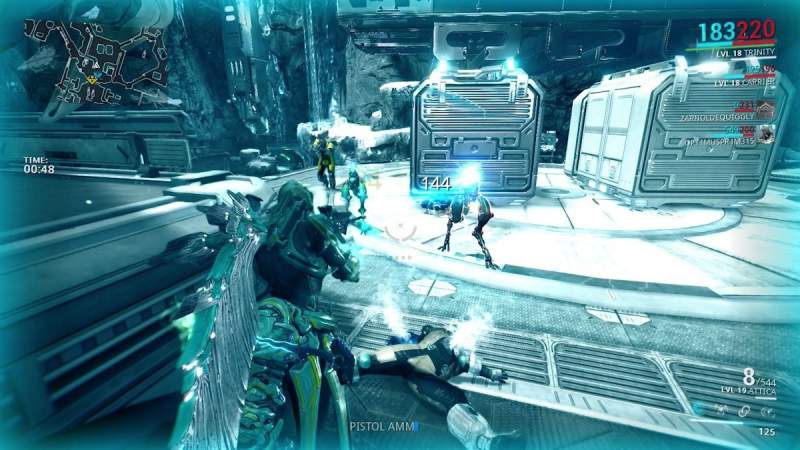 For now, the first title to enable it will be Digital Extremes’ Warframe. Considering it is a fast-paced shooter game, keyboard + mouse support is a welcome addition.

Which Hardware is Compatible with Xbox One?

According to Microsoft, “most wired or wireless USB keyboards and mice” will work. However, they are also teaming up with premiere peripheral manufacturers to create console-centric keyboard-mouse controls. Specifically, they have teamed up with Razer to bring the first official keyboard+mouse hardware specifically for Xbox One. 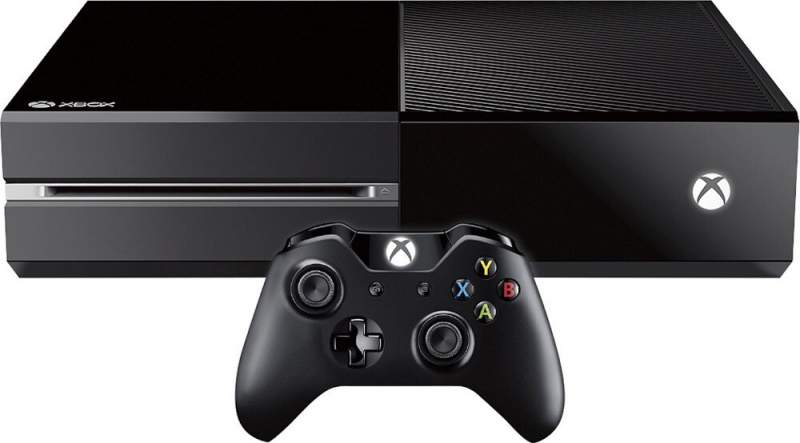 Microsoft claims that they are currently working with other partners to expand support quickly. In fact, they will be announcing more titles and updates on the November 10 edition of Xbox Insider.