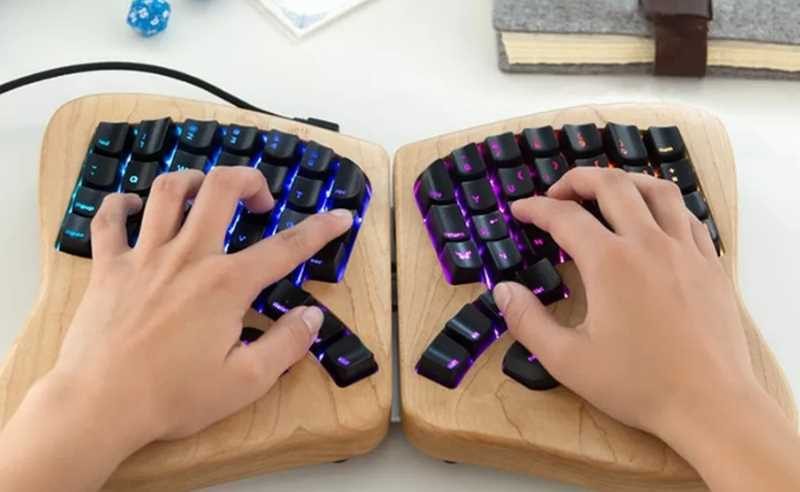 There is always a risk when you decide to back a Kickstarter project that, despite a lot of enthusiasm and good early hype, that you may never actually get what you paid for. This is certainly not the case for backers of the Keyboardio who last year started to see their products arrive, but it seems that it was more than a little touch-and-go for a while.

In a report via the Verge, the creators of the innovative keyboard design have revealed that due to them being scammed by a staff member at their manufacturer, it very nearly didn’t happen!

Co-founder Jesse Vincent said that when they were in the process of getting the keyboards manufactured in China. The company they choose (who have not been named for obvious reasons) had a director of overseas sales who was supposed to act as a liaison to both. It seems, however, that rather than putting the orders in, the staff member was simply taking the money for themselves.

Of the $650,000 raised in the Kickstarter, it is believed that this person may have scammed the Keyboardio company around $100,000. 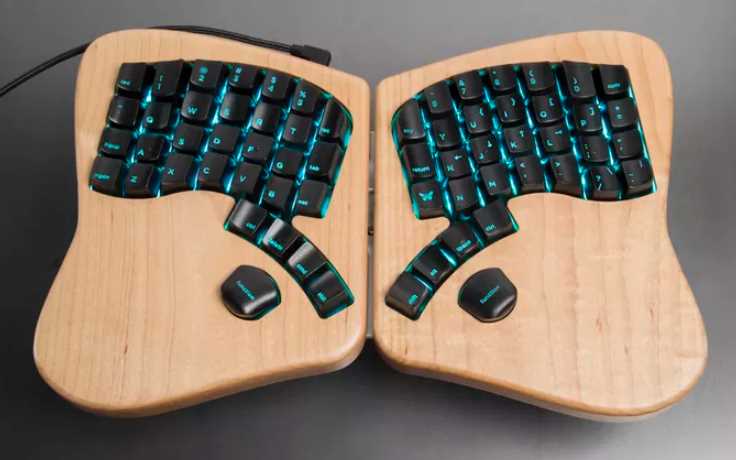 A Word Of Warning

Fortunately, despite this huge setback, the company was able to tighten their belts a little and were actually able to ship the keyboards. This obviously added quite a delay (about a year), but at least they were still able to get it done. They have indicated that they may seek legal action to recover the funds. This will, however, clearly be a difficult and drawn out process.

You might, however, be wondering why they’re revealing this story. Is it to put people off Kickstarters? No, quite the contrary. Without a Kickstarter, their innovative keyboard design would never have been released. They do, however, advise people to do their research into the Chinese manufacturing process before jumping in. Specifically, that a legitimate invoice (which they did not receive) would have a seal placed upon it.

It’s a cautionary tale, but certainly, more about lessons learnt that getting things wrong!

You can, incidentally, check out the keyboard via the link here!