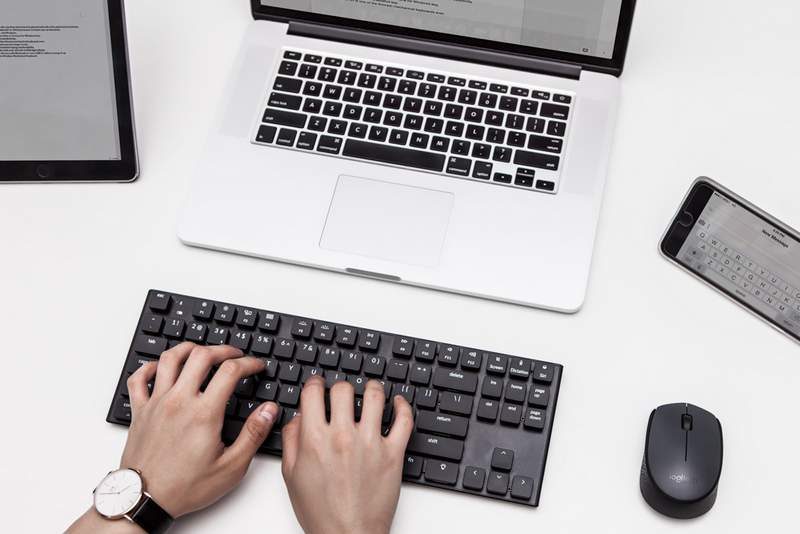 Keychron initially announced their K1 ultra slim mechanical keyboard series via Kickstarter back in October. Now they are finally offering it directly through their website. Users will be able to choose between an 87-key (tenkeyless) and a 104-key (full ANSI) layout. The full ANSI version having RGB LED per-key backlighting on a Space Grey body (with black caps). Meanwhile, the 87-key version is available in either single LED backlight on a black body, or an RGB LED version on a Space Grey body. 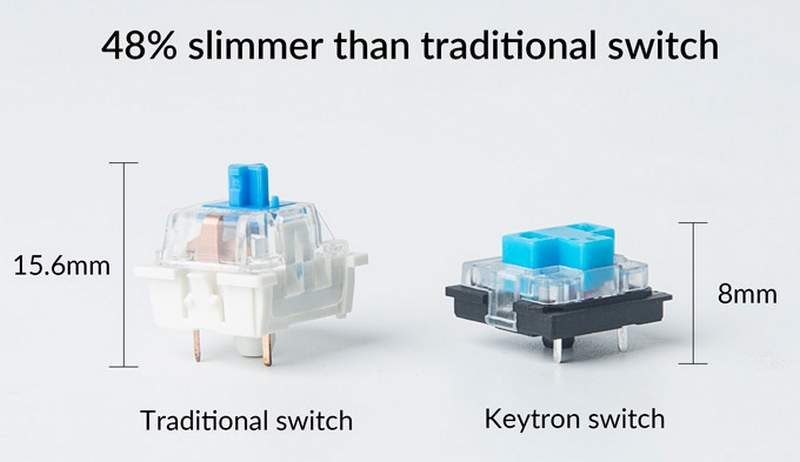 Just how slim is the Keychron K1? It only has an 18mm height body with 7.6mm low-profile mechanical switches. It is actually shorter than a US quarter (25C). Despite the low profile, these Fraly mechanical switches provide a tactile and audible feedback. It is similar to Cherry MX blue switches but with 45g ±15g actuation, and 3mm throw depth.

While the initial Kickstarter offering was for a Mac version, Keychron is also offering the K1 in a Windows variant. The advantage with the Mac version is that it comes with a single button press for Siri and Dictation. For Windows users, it can activate Cortana instead. Coupled with its wireless nature, the compact keyboard is an essential tool for productivity on-the-go. Through Bluetooth, it can pair with up to 3 devices simultaneously and has N-key rollover. 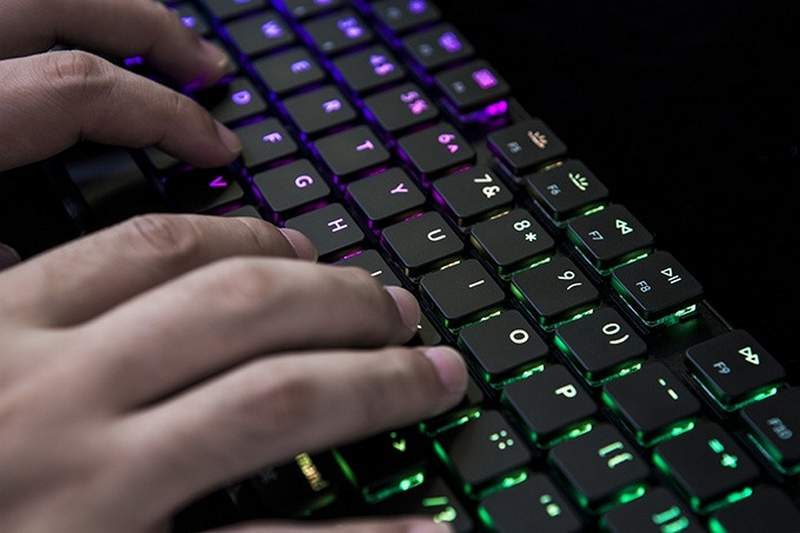 How Much is the Keychron K1 Keyboard?

The 87-key single LED for either Mac or Windows starts at just $74 USD. Upgrading to an RGB LED backlit version adds $10 for a total of $84 USD. Meanwhile, the full 104-key layout fetches for $94 USD. All available directly via Keychron’s website.