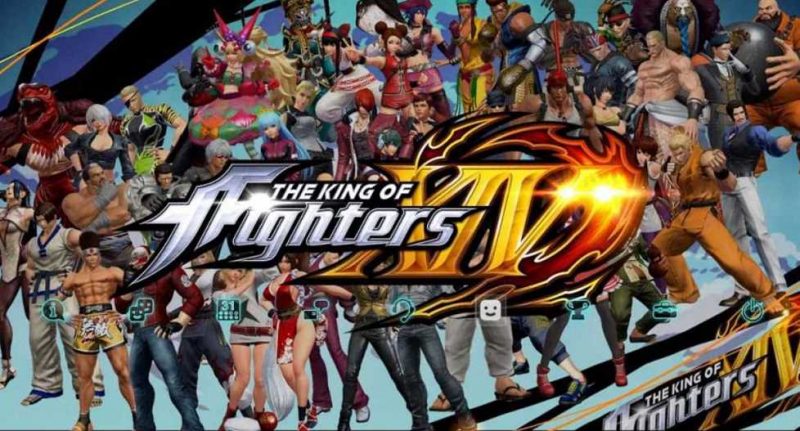 The King of Fighters has, for many, been the consistently best ‘beat-em-up’ series out there. Admittedly though, I suspect that many of you reading this have never heard of it. That isn’t any criticism as the game has always been something under the radar. Particularly in terms of bigger franchises such as Tekken, Street Fighter and Mortal Kombat.

To try and tempt you into the series though Steam is offering PC owners the chance to try it out for free this weekend!

A Great Way To Start!

There’s nothing quite like getting a free game to try over the weekend. It makes me nostalgic for the old days of the rental store. In terms of whether you should try out King of Fighters XIV though, well, that depends on how you feel about the genre. Unlike many of its contemporaries, King of Fighters offers a much more ‘purist’ example of a straight-up fighting game.

Despite it being 2 years old now, it is still remarkably good and better still, if you really like it, you can own it permanently for less than £12! 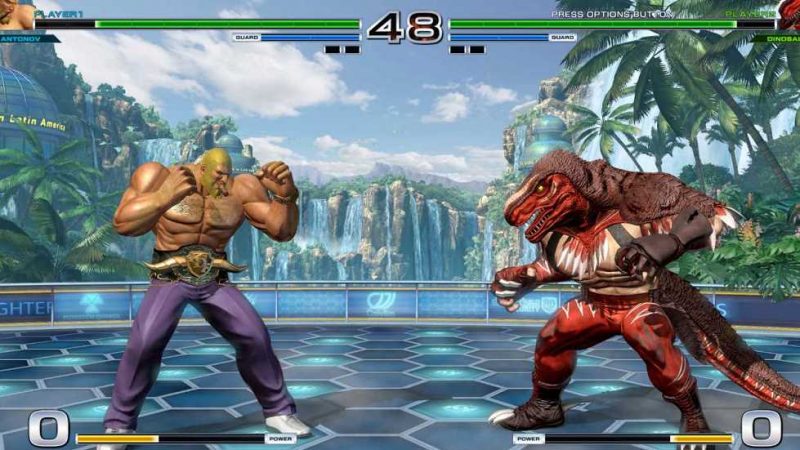 Well, as above, you’ll need to have a PC. In terms of power, the specifications are pretty benign so as long as it’s no more than about 10 years old, you should be fine with any set-up and dedicated graphics card.

If you want to give your free weekend a go, simply search for it on your steam application. Failing which, you can visit the product page via the link here!

What do you think? Planning on trying the game out? – Let us know int he comments!