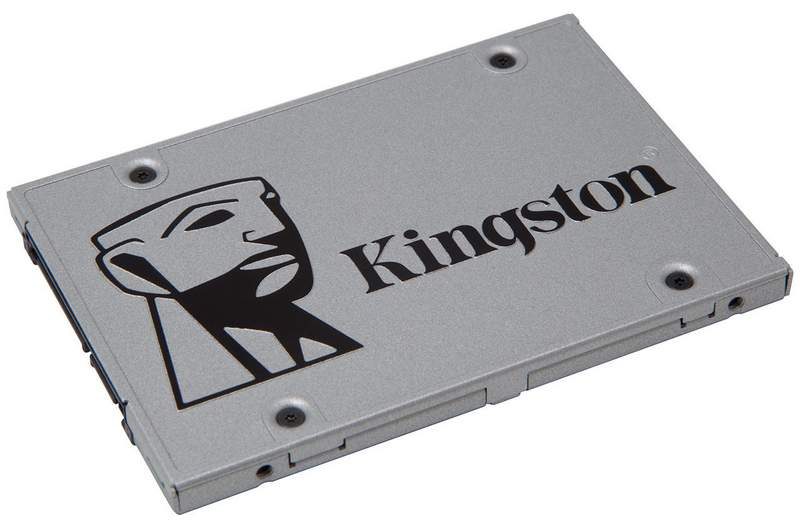 When it comes to performance, Kingston claims it is capable of read speeds up to 520MB/s and write speeds up to 500MB/s. In comparison to typical 7200RPM platter HDDs, this is about 10x faster. 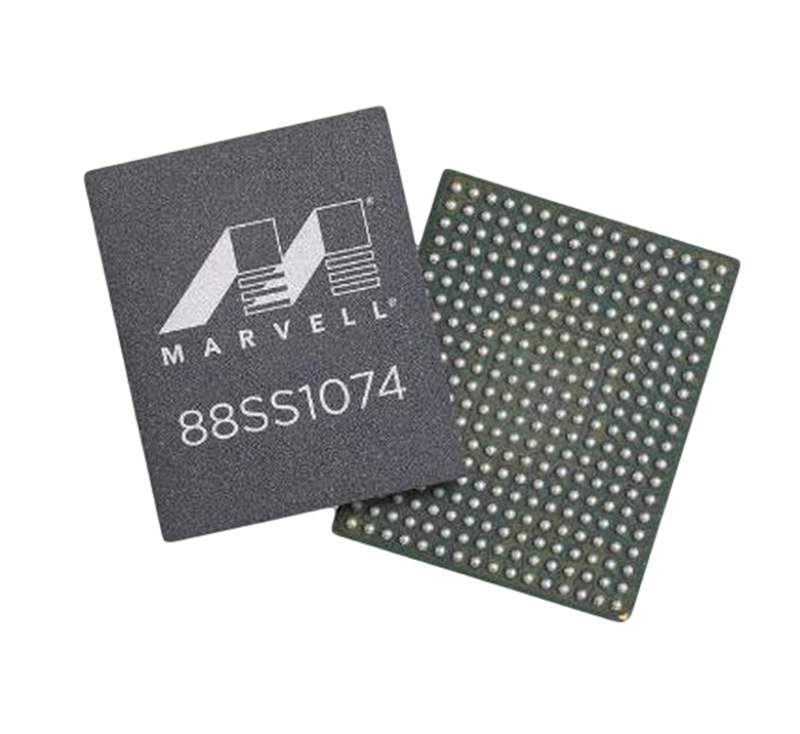 In terms of maximum random 4K read/write in IOmeter, the 960GB version clocks up to 79,000/45,000 IOPS. Furthermore, the UV500 protects sensitive data with 256-bit AES hardware-based encryption. It also supports TCG Opal 2.0, and is backed by a five-year warranty with tech support.

What Capacity Options are Available for the Kingston UV500?