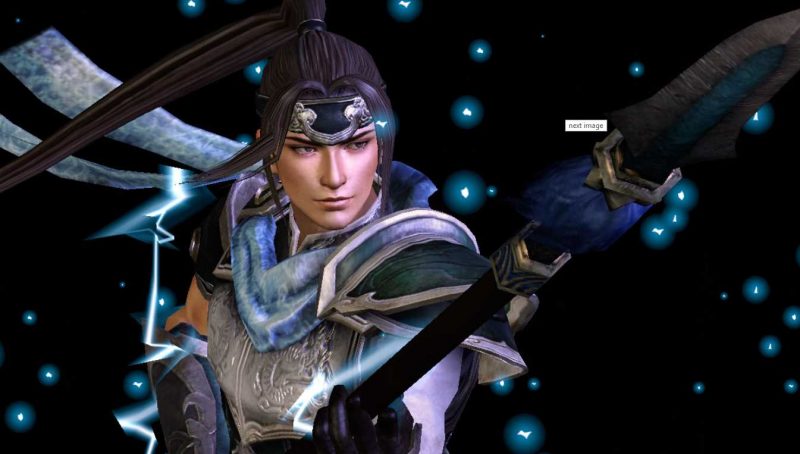 A little over a week ago, developer KOEI Tecmo revealed that they had a big announcement planned for today (December 6th). At the time I predicted that based on the release schedule we had seen from the company that they were going to pull a Capcom and announce Nioh 2 was on the way. By ‘pull a Capcom’ I mean to announce a huge game just before a big event. Remember how RE2 remake was announced days before E3? Kinda stole the thunder for everyone else!

Well, I’m wrong, but I’m not mad about it though! Why? Well KOEI Tecmo has released Dynasty Warriors 7 Xtreme Legends Definitive Edition for the PC!

I’ve certainly not been shy about giving my opinion about Dynasty Warriors 9. In a nutshell, it was bloody awful! Dynasty Warriors 8 was ok, but the PC port was pretty bad (largely due to controller issues). In terms of the franchise as a whole though, DW7 is considered, by many, to be the last ‘great’ release in the series.

To, therefore, see it come to the PC, and so unexpectedly, is fantastic news for fans of the series! 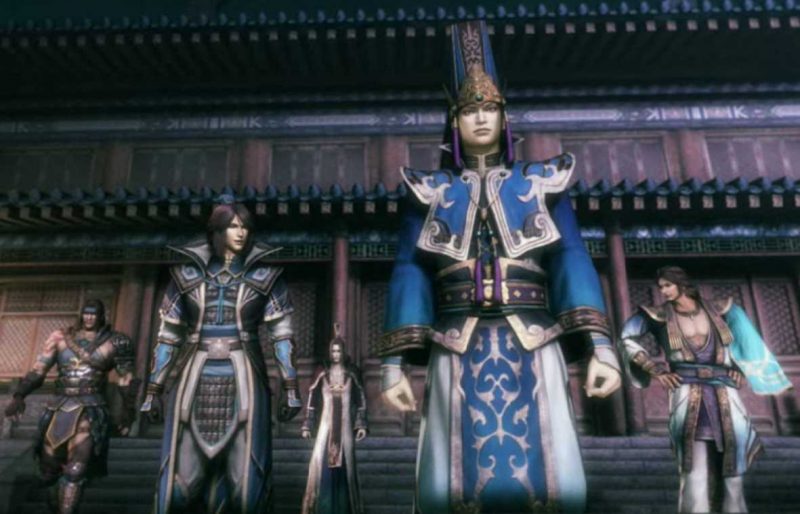 This Is NOT A Remaster!

There are some points we should clarify. Firstly, this is not a remaster of the game. As such, expect nothing better than 720p. In terms of how it runs though, by God! KOEI Tecmo may have finally gotten a PC port right!

Currently on sale in the UK for £14.39 you can check out the official Steam Store page in the link here! – For that kind of money, this represents some excellent value and a huge slice of fun! Just watch out for Lu Bu!

What do you think? Are you pleased with the announcement? – Let us know in the comments! 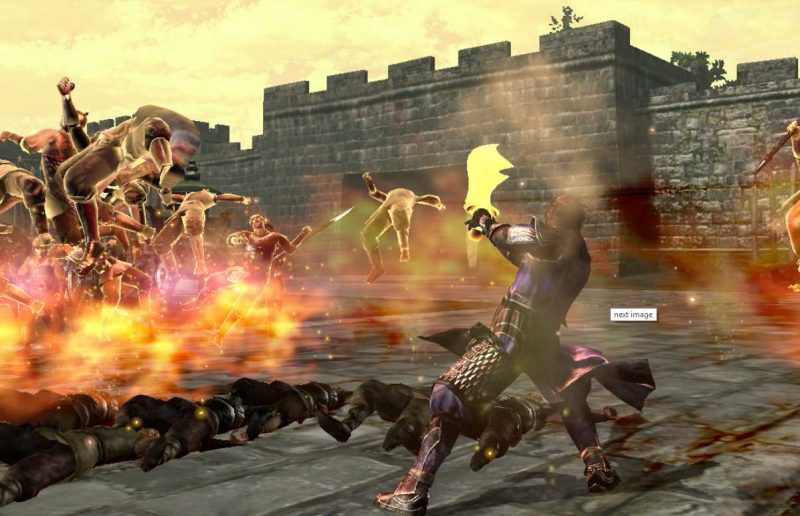