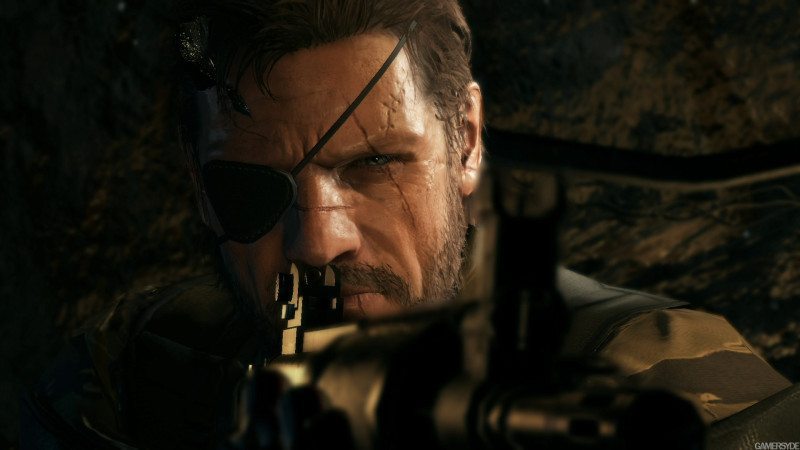 A YouTube video that Konami tried to censor has revealed that the Japanese games company “is going to burn the entire MGS [Metal Gear Solid] franchise to the ground,” because “Kagemasa Kozuki, the CEO of Konami hates Kojima,” and so “hundreds of people are going to lose their jobs, not just Kojima”.

The video was posted by George Weidman, otherwise known as Super Bunnyhop on YouTube and Twitter, on 27th April, but was almost immediately hit by a takedown notice from Konami. Within the last few days, however, YouTube rejected the strike against the video, making it available to watch again.

The strike is gone and the video's back for now, but maybe not permanently. I'll be looking into it more before I keep tweeting stupid stuff

Weidman fears that the video is still at risk, though:

Got some more troubling info about the takedown. Letting you know now, in case of any more mysterious disappearances before Thursday.

In the video, Weidman cites a reliable source within Konami for the accusations, but he stresses that he has seen nothing to authenticate the information he has been given and, as such, should be taken as hearsay.

The insider claims that Konami has been using dastardly tactics to drive Kojima Productions – hence rebranded as part of the parent company, with Kojima Los Angeles, for example, now named Konami Los Angeles – staff out of their jobs without firing them:

“Kagemasa [Kozuki] wants [Kojima’s staff] out, but he can’t just fire the whole team at once so he’s forcing them to quit on their own terms […] The guys working on the Kojima report [Kojima’s old podcast] and all the web based stuff has had their accounts wiped and have to start all over again. Frequent black-outs, security doors not working, people being forced to move desks every few days.”

“One guy said that it’s a literal hell.”

“Hundreds of people are going to lose their jobs, not just Kojima.”

The source also says that the Konami restructure goes beyond Kojima and Metal Gear Solid, with the studio behind Dance Dance Revolution also at risk after its staff was absorbed by different departments.

It all looks rather grim for fans of Konami games, with the company rumoured to be concentrating on mobile gaming and gambling in the future.

Thank you Super Bunnyhop for providing us with this information.