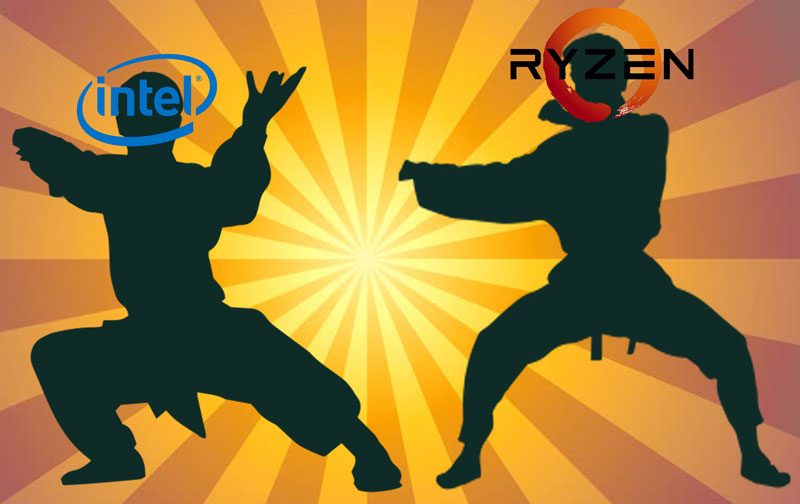 If you are in the market for a new laptop, there is one fact that you will probably notice. Namely, that the vast majority are powered by Intel processors. Having reviewed a number of laptops myself, I have often wished that I got to see a few more packaging a bit of Ryzen goodness. Don’t get me wrong, Intel processors are good. It would, however, just be nice to see a few more AMD based systems on the market. Particularly given the recent (and largely excellent) APU style processors released in the 2nd-generation Ryzen series.

It seems, however, that this may be set to change in 2019. In a report via PCGamesN, due to a lack of supply of Intel processors, we can expect to see a significant increase in AMD based systems.

Intel’s supply issues have been well documented throughout the latter part of 2018. It’s a factor that has let AMD push through their 7nm technology while Intel is still struggling to meet the demand for both 12nm and 14nm. While AMD have looked to capitalise on this by increasing their recent desktop and server market, I must admit it never occurred to me that this might include laptops. 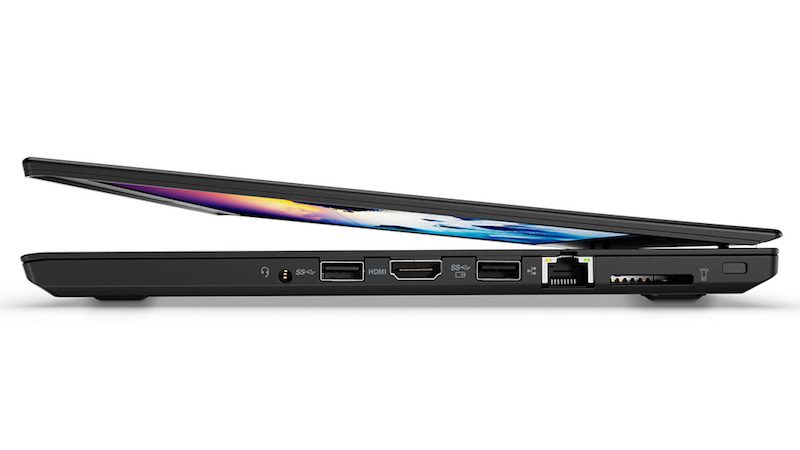 As above, I don’t want to come over as negative about Intel-based laptops. I’ve reviewed a number of them and have never failed to be impressed with the performance of the processor. As above though, it would be nice to see what AMD could do to the market. Particularly with their generally lower CPU prices.

Sure, it may not handle the games as well comparatively. If you’re buying a laptop to work, however, AMD could be an interesting proposition.