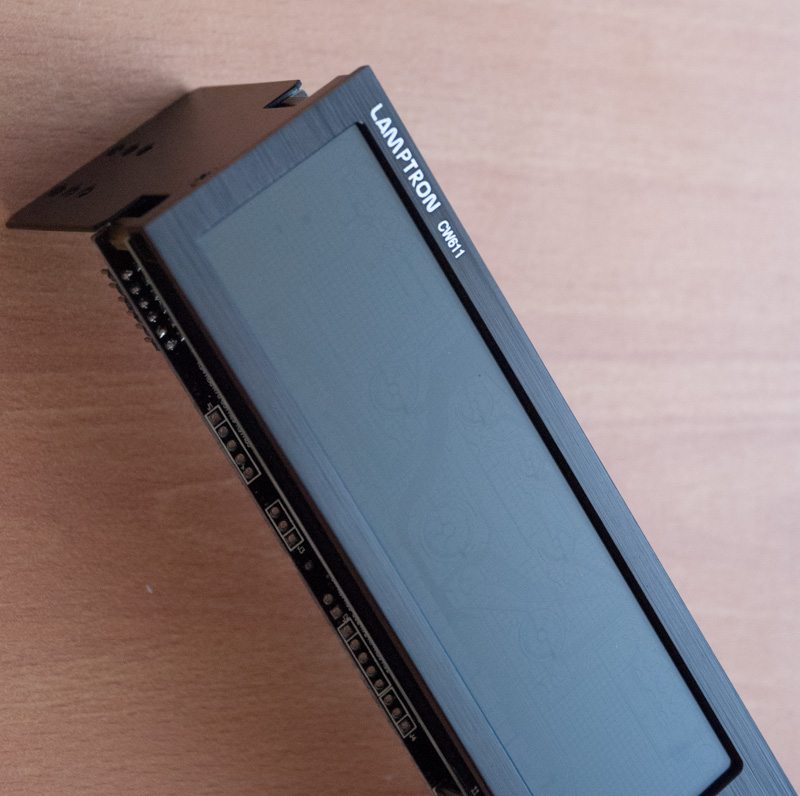 Within the PC market fan controllers are a very niche product, and certainly the majority of users will never need them. Yet there is still a very strong demand for high quality fan controllers among the PC enthusiast community, particular those who have a lot of fans, who often also engage in water cooling. As a result of fan controllers being a niche market there aren’t many companies that sell fan controllers as their specialty. Indeed case manufacturers like BitFenix and Fractal design produce some fan controllers because they are accessories to their main products, PC cases. And recently we have started seeing some case manufacturers integrated quite basic and primitive fan controllers into the design of the case with “low/medium/high” switches or dials for up to 5 or 6 case fans. Yet if you are “serious” about your system, fans and cooling, those are very often not good enough.

This is where companies like Lamptron come in. Lamptron specialise in fan controllers and are known throughout the entire industry for producing some of the best fan controllers in the business. You might think that there isn’t much to a fan controller, but Lamptron have shown otherwise demonstrating the versatility of fan controllers and cram a lot of features into what is a theoretically simple device. Today we have a fan controller from Lamptron that takes fan controllers to a whole new level. The Lamptron CW611 (very catchy name I hear you say) is a fan controller that is capable of controlling fans and pumps, as well as monitor fan speeds, pump speeds and flow rates from flow meters. This makes the CW611 an ideal solution for someone looking to take control of every part of their water cooled system and do it all in one place.

The Lamptron CW611 was expected to reach the market in late March but due to Lamptron swapping the LCD display out for a better LCD panel the CW611 was delayed until early May. Now early May has passed, the CW611 is now in stores and you can buy it for around $89.99/€69.99 – a heck of a lot for a fan controller  – and we want to find out is whether the CW611 justifies that price by putting it to the test. Anyway, without any further ado let’s proceed through this review!