Latest Companion Robot from Japan is Designed to “Love” 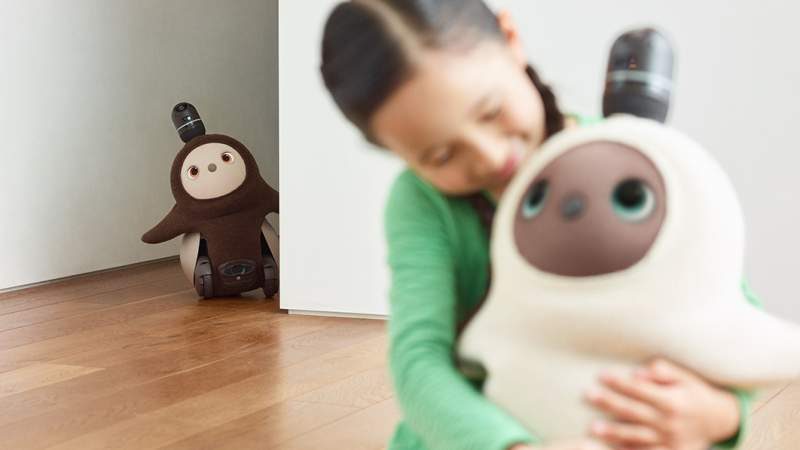 Say Hello to the Lovot

A Japanese robotics company called Groove X has launched their new Lovot companion bot. Typical companion bots are designed to perform tasks for its master. However, these Lovot bots are purely for companionship.

Groove X claims that they have worked for years developing it under the concept that “a little LOVE can change the world”. Although since this is Japan, it is worth noting that this is purely the “Kawaii” kind of love. Almost like a cute pet, rather than the other, more adult kind of companion bot. 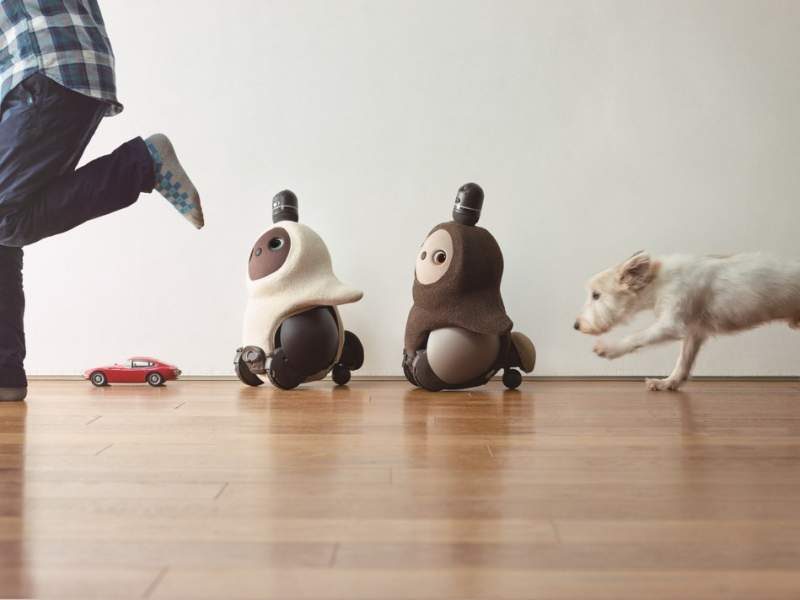 What this robot comes equipped with is something Groove X refers to as their “Emotional Robotics” technology. It is basically a lot of touch sensors throughout the Lovot’s body so it can respond to hugs and other social touching. It also has “a six-layered eye display” so its human companions can tell when it wants attention. 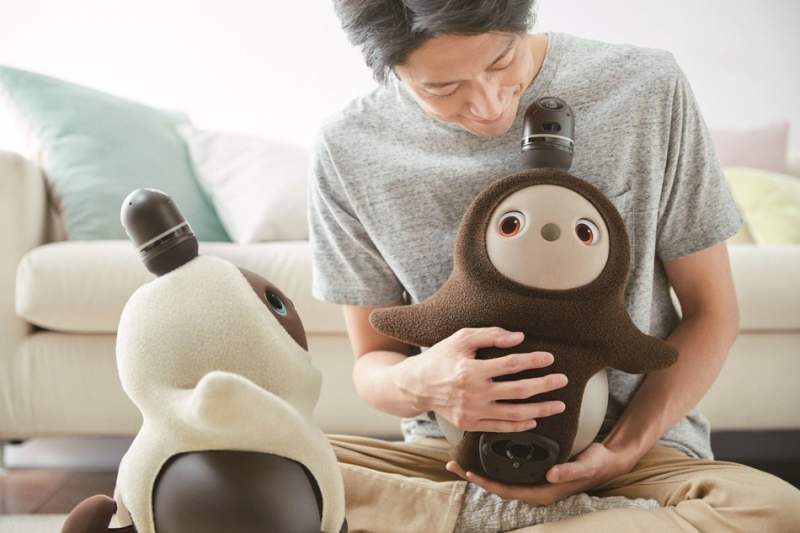 Groove X actually only sells the Lovot in pairs. Showering one with more affection can lead to jealousy from the other. These Lovots will also follow the user around as they are designed for mobility. It is also programmed to be naturally shy around strangers, so expect it to hide behind you when you open the door. It has a camera on its head and has facial recognition abilities so it can tell you apart from others.

Where Can I Buy a Lovot?

These are not exactly for sale yet. They will be ready by 2020 and will be sold in pairs, starting in Japan first. For now, you can keep track of updates on their official website at lovot.life.

Groove X also released a series of videos showing the Lovot in action so you can see what it does for yourself:

You can watch more at Groove X’ YouTube channel.