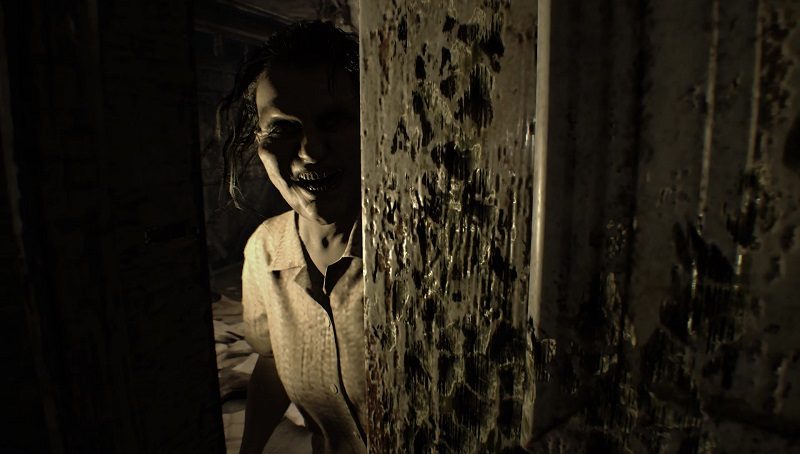 What do we want? DRM! When do we want it? Now! Oh no wait, that’s not right, you lovely legal gamers and your hard earned money doesn’t want to put up with all that copyright protection nonsense at all, does it? Nope. While Denuvo is in place with the best of intentions, protecting the profits of publishers and developers, it’s rarely beneficial to anyone who buys the game. Many games have shipped with it and taken months to crack, but for Resident Evil 7, it took just five days! This could also open the door for cracking other locked Denuvo games quicker too.

There are two options for Capcom now, either update the anti-tamper software, which would likely be a tricky and maybe even pointless endeavour or patch it out of the game’s code completely since it’s all but useless now. It’s a tough call, open the door to easy piracy, but you also open up to the consumers who refuse to buy locked down games at all. Personally, I would argue that most, if not all, who pirate a game were never going to pay for it in the first place, so nothing gained, nothing lost.

The Climb, Inside and Doom all removed Denuvo the moment it was cracked, so the ball is in your court Capcom, play this right and you could win some new fans in the gaming community, play it wrong, and well… the internet loves a s*** storm.

Obviously, we do not condone piracy at all, but as we all know, DRM hurts paying customers too.