Latest EVE Online Ships Are Like Cities in Space! 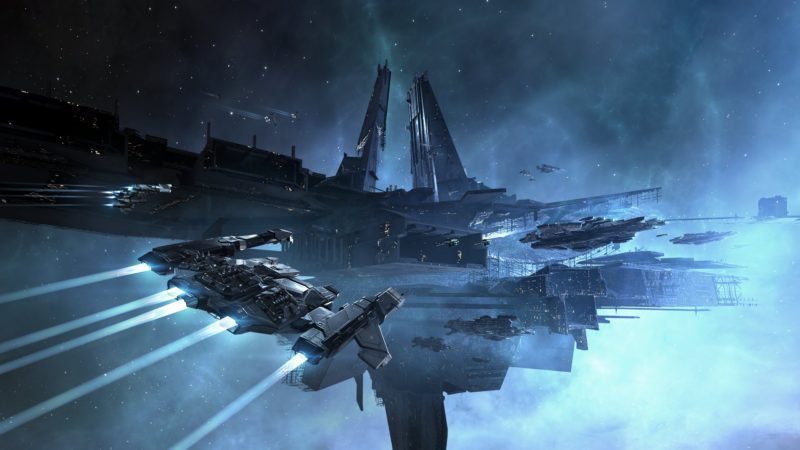 When it comes to big ships and even bigger battles, EVE online is the name that comes to gamers minds. The end result of EVE’s wars is typically thousands of ships destroyed and entire fleets crippled and guilds destroyed. The battles could get a whole new life as space stations are to be dwarfed by the bigger mobile space cities known as citadels.

As part of their latest expansion, Citadels, EVE online has introduced a new class of ships so large that CCP Games, the creators of EVE online, has described them as cities in space. Described as “trade hubs and defensive platforms”, the largest of which can even offer super-capital ship docking bays.

The new citadels come in not one but three different sizes, with a medium, large and XL ship offering players the biggest of ships places to call home. With each citadel requiring players to work together and gather their resources in order to create the space cities. CCP states that 700 million ISK to 120 billion would grab you a fortified house among the stars, but don’t be overconfident as the giant flying platforms aren’t invincible so taking them to a war might require a second thought unless you can replace the hole in your bank account each Citadel will make.