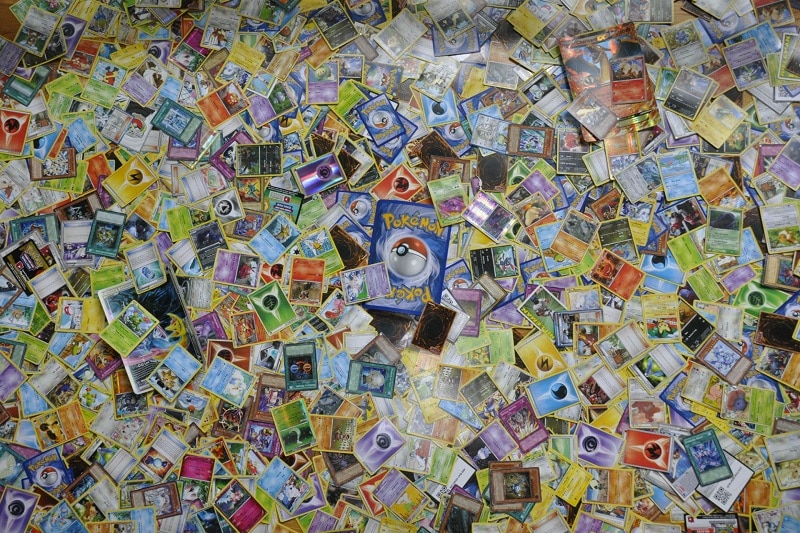 If you hadn’t been living under a rock since the new year then you probably know that the popular series, Pokémon, will be celebrating their 20th anniversary this year. With everything from card games and video games, to board games and cartoons, the series has gone from strength to strength with children and adults alike wanting to catch them all. Soon though you may have to catch a few more as Nintendo are looking to celebrate the anniversary with a bang!

On February 26th, the day that Pokémon turns 20, Nintendo will be celebrating with a Pokémon direct, a video stream where people all over will be able to join in the celebrations to enjoy the anniversary. This would be a big deal, but the event is overshadowed by a find from Nerdleaks who have managed to unearth two trademarks for what we can only assume to be the latest Pokémon games.

With Red, Blue and Yellow being released for download, you could soon find yourself running to catch the latest game in the series along with even more of the little pocket monsters. The two names revealed so far are Pokémon Moon and Pokémon Sun, drawing on Nintendos history of opposites with unique twists and Pokémon in each game.

With the stream starting at 3PM GMT on their Twitch channel or the Nintendo Direct Website, what other mysteries and gifts will we get to celebrate with Pikachu?