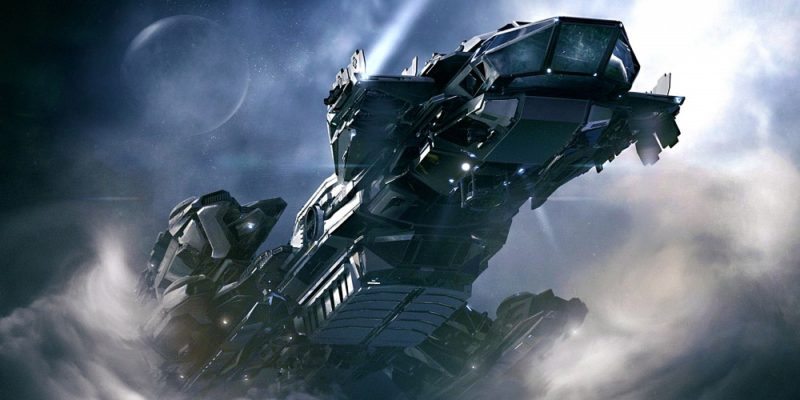 Those eager to get their hands on Star Citizen certainly have a long wait on their hands, although, after quite a few years in development already, the total development time for this game is going to be huge. Just look at the recently released development schedule and you’ll see what we mean.

To keep us interested, Cloud Imperium has released a bundle of new videos for Star Citizen, which show off many of the upcoming features from the game, including their Star Marine FPS mode, as well as some of the larger ships we can expect to see. Of course, you can play parts of the game already, and the good news is that Star Marine is set to feature in the Star Citizen 2.6 Alpha which should be released on December 8th. The updated release will also feature two more flyable ships, the Aegis Vanguard Hoplite, as well as The Drake Herald. There’s also an updated Commander Mode, as well as a bunch of general tweaks and improvements to the game overall.

Now, grab a drink, sit back and enjoy the latest video releases and set a reminder for December 8th!