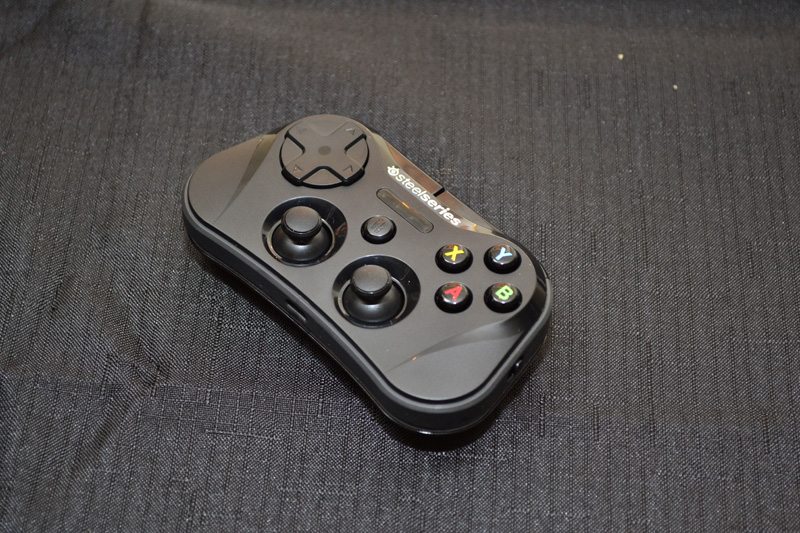 CES 2014, here we are at the Steelseries suite taking a look at their new peripherals for the start of a new year. First up we have their much anticipated Stratus controller which has been designed to work with iPod, iPhone and iPad iOS 7 games. Since iOS 7 features embedded controller support, developers can now take advantage of these new controllers which bring many of the features and functionality that we’ve come to expect from console controllers. Not only does the Stratus feature dual analogue sticks, a D-pad and four shoulder buttons, but it also features four pressure sensitive face buttons. The Stratus is available for pre-order from the Apple store for $99. 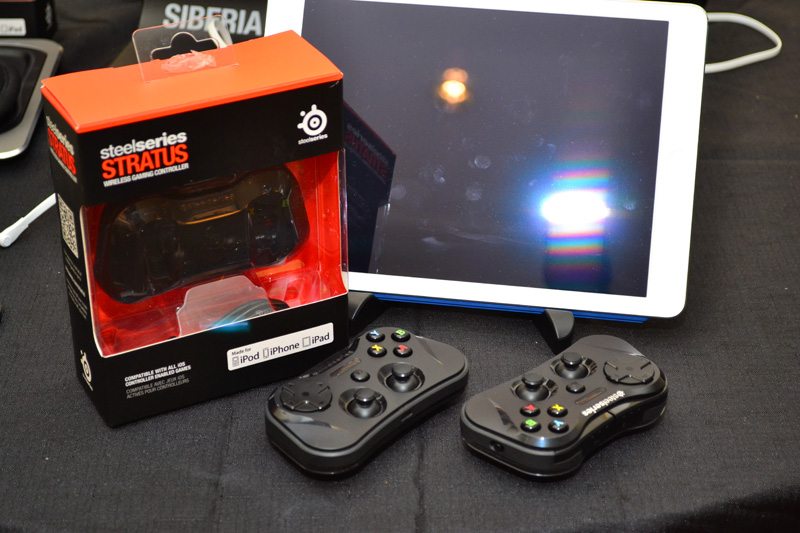 Next up we have a new flagship product, the Sensei wireless gaming mouse. It keeps many of the traits that have made the original Sensei one of the most popular and applauded gaming mice on the market, with the added advantage of cutting the cable. The mouse is ambidextrous, features a laser sensor with configurable CPI of up-to 8200. 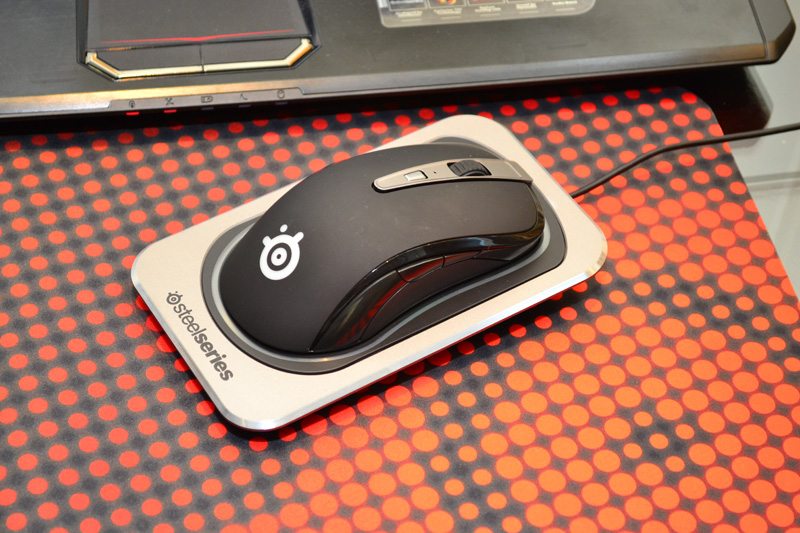 Battery life is a tasty 20 hours, but given that it comes with a simple to use charging dock, and the option to hook up a micro-USB cable to use it as a wired mouse (while also charging it), keeping it powered shouldn’t be much of a issue at all. Steelseries have gone all out on this one, and the mouse now features their brand new SteelSeries Switches which feature a 30 million click lifespan. 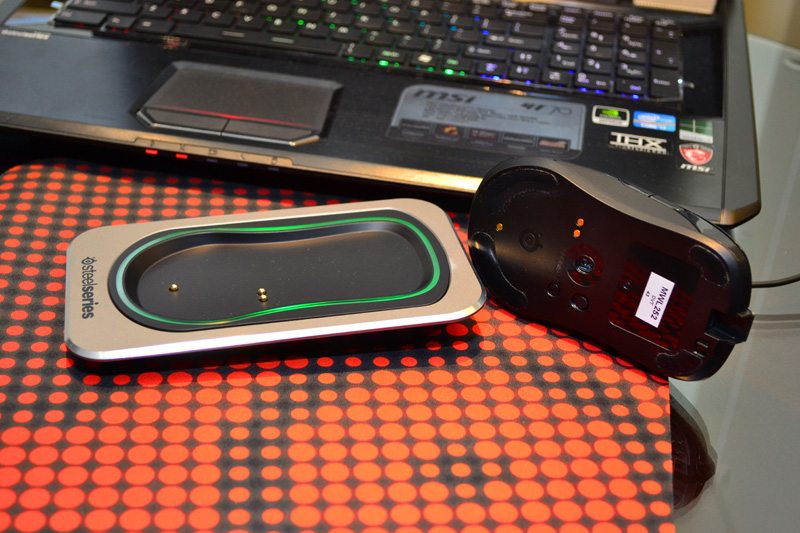 That’s it for the new product ranges from Steelseries at the show, stay tuned for even more coverage from this years CES 2014 and of course keep checking back over the next few weeks as we follow many of these articles with in-depth reviews of the products from the show.