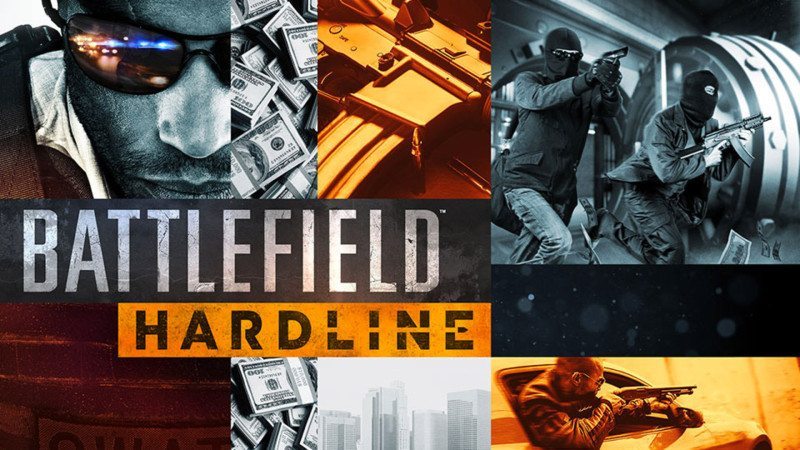 Electronic Arts has recently released the official trailer for its upcoming Battlefield title, Battlefield: Hardline, ahead of the title’s launch on March 20th. Check the trailer out below.

Though the trailer looks great, it still remains to be seen whether the title will live to its expectation. Given that the beta had its little hiccups and that its predecessor, Battlefield 4, led to a lot of people being disappointed due to its bugs when it first launch, we just have to see what the new title has to bring.

Battlefield: Hardline is said to launch on March 20th through Origin on PC and Xbox 360, Xbox One, PlayStation 3 and PlayStation 4 through retailers.

Thank you TweakTown for providing us with this information