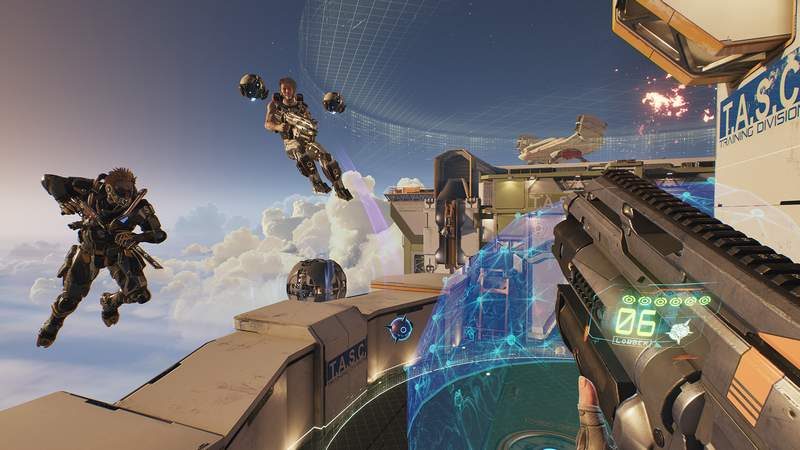 LawBreakers is currently free to play on Steam for the weekend running until November 12, 12PM Pacific Time. The good news is that it also applies for PlayStation 4 users. At the same time, the game is running a 50% off sale discounting the price on both PC and PlayStation 4 as well. This sale is also running on a limited time, with the Steam discount running until Tuesday, November 14 10am PT. PlayStation 4 users on the other hand, will be eligible for the discount until only November 14 8am PT. PS4 discount eligibility is also restricted only to North American players. 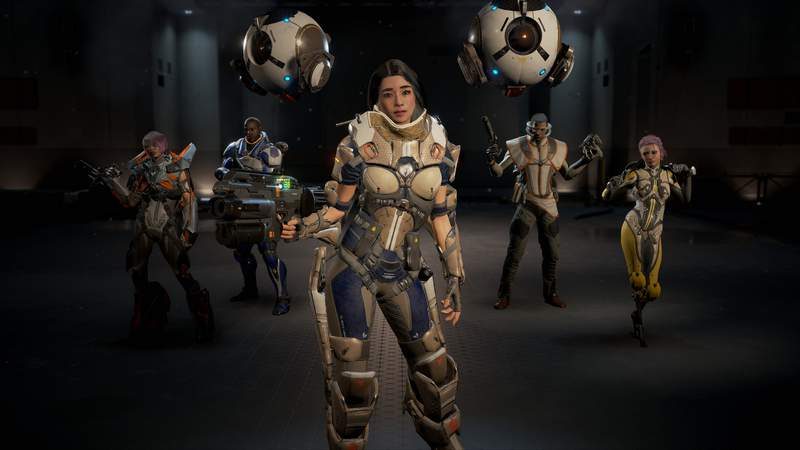 Boss Key Productions’ LawBreakers has struggled to expand and maintain its userbase, so they hold these free weekend promotions. This is actually the second free Steam weekend of the game within just six weeks. Which suggests they did not get enough players interested last time. Not that the game is bad per-se, it actually has a total of 3,000+ reviews on Steam which are ‘Mostly Positive’.

The half price deal is also interesting since the game only costs £24.99 regularly before the discount already. Which is a very good price for any game with that amount of positive review. The only biggest criticism on the game is really the lack of online multiplayer users. So if you are going to try this game, this weekend is your best chance at seeing its potential.