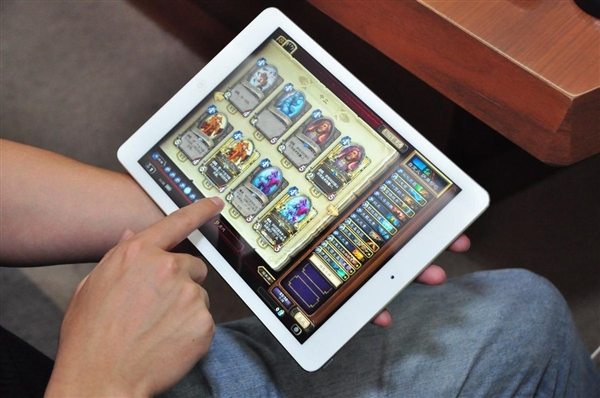 Blizzard has recently revealed that their special edition “Legends of Hearthstone” game will be soon released to Android devices and be seen as similar to the iPad offering. Quoted to require a 6-inch screen and a minimum of 1GB of system memory, alongside needing the user to update to an Android 5.0 operating system.

Specific information regarding the operation requirements include:

Recommended devices to run this game include:

The devices above have been recommended to run the game at a sooth frame-rate. However given the specifications listed above, it is to be noted that Asus’ Transformer Pad TF300T will not function correctly – this is due to VR540 and 544 GPU’s may cause image display issues. The avoid some display issues, it is recommended that you can however try to update your device to the latest operating system to Lollipop 5.0 or Fire OS 4.5.1.

Hearthstone Legends does not have an exact reported release date as of yet, we will report as the story develops.

Image and information courtesy of Chiphell