Lego Mimic Samsung With Their Own ‘Fold’ Product 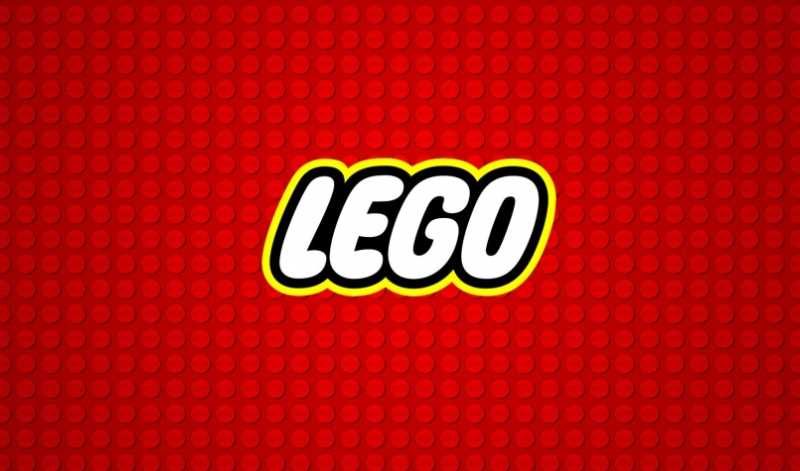 While Samsung and Huawei might have been amazing the phone world last week with the reveal of their folding screen technology, it seems that Lego might have a product of their own to tempt you. While this isn’t a smartphone or, indeed, any kind of ‘smart’ product at all, it doesn’t stop the design from being rather clever.

The ‘fold’ (as the name might suggest) opens up to reveal a pop-up structure. The concept behind it is to allow people to get their creative caps on and produce as intricate a ‘pop-up’ book story as possible. While you are only limited to one ‘page’, I daresay that those master builders amongst you are already cooking up some interesting ideas.

A stunning 5-inch cover display unfolds into an 11-inch pop-up story book. For endless creative play that never runs out of battery. pic.twitter.com/yodboV2aEK

The Lego Pop-Up book is available to purchase right now. Unlike the Samsung phone which will cost you around $2000, however, this is available for a much more reasonable $69.99. The kit itself provides you with a number of figurines and plenty of instructions to help you get started. All in all, fans of Lego are going to love this!

You can check out the official website for the Lego ‘Pop-Up’ via the link here!

What do you think? Are you impressed with the kit? Want to try building your own pop-up story now? – Let us know in the comments!