A little over a month ago, it was revealed that Lego had teamed up with Blizzard to start producing kits based on the highly-popular Overwatch game. While we knew that kits were coming, however, both companies were remaining a little tight-lipped as to what they would exactly be. Would it be characters? Would it be specific levels?

Well, we got a small taste of what was to come with the release of the Bastion figure.

Following a leak via Reddit though, images of the full kits (and roster) have leaked online.

In terms of characters, the leak says that the following will have Lego figurines;

We also know that a number of levels will be included. We do know that Hanamura and Gibraltar are amongst them.

Where Can I Order Mine?

Well, at the moment the only character officially released is Bastion. He is available directly from the Blizzard store. In terms of the other sets though, at the moment, despite the leak, neither Blizzard nor Lego has said anything. Given that this has come from Reddit, we are entirely open to the possibility that this might be fake. If it is though, a lot of effort has gone into it.

What do you think? Would you like an Overwatch Lego set? In addition, which is your favourite character? – Let us know in the comments! 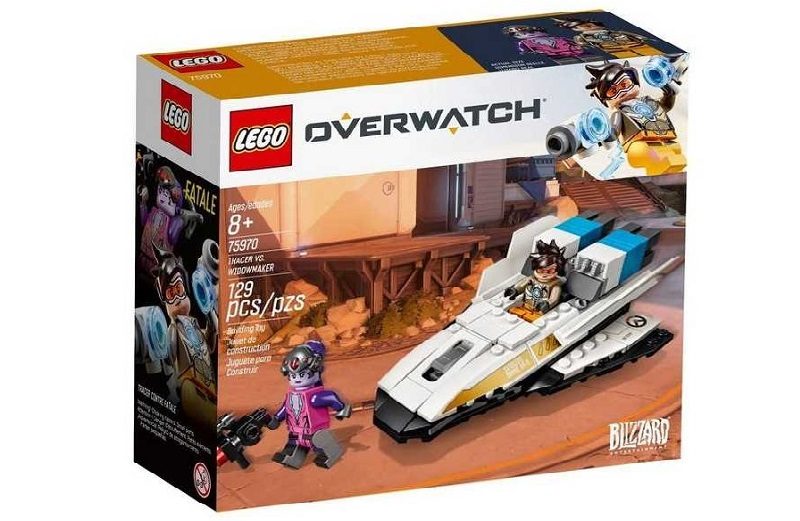