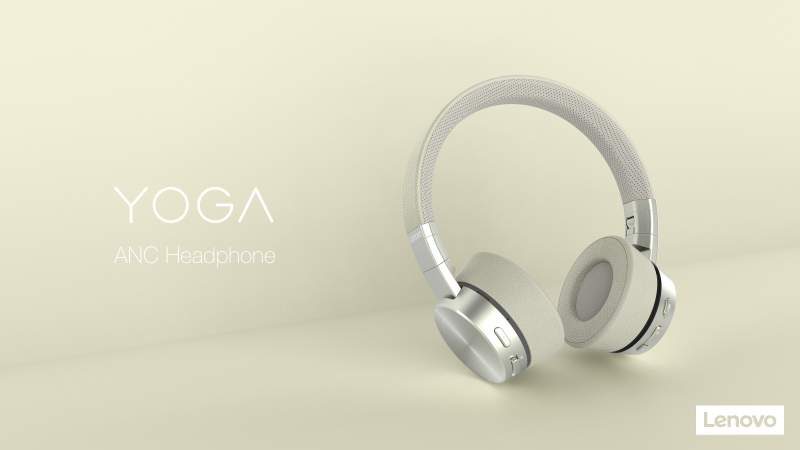 Mobile World Congress 2019 (MWC 2019) is currently underway in Barcelona. While most announcements revolve around smartphones, Lenovo also used the event to launch a slew of new laptops and accessories.

One of these is their answer to Microsoft‘s Surface wireless ANC headphones. Except they are doing a two-pronged attack offering the Thinkpad X1 and Yoga active-noise cancelling headphones at the same time. 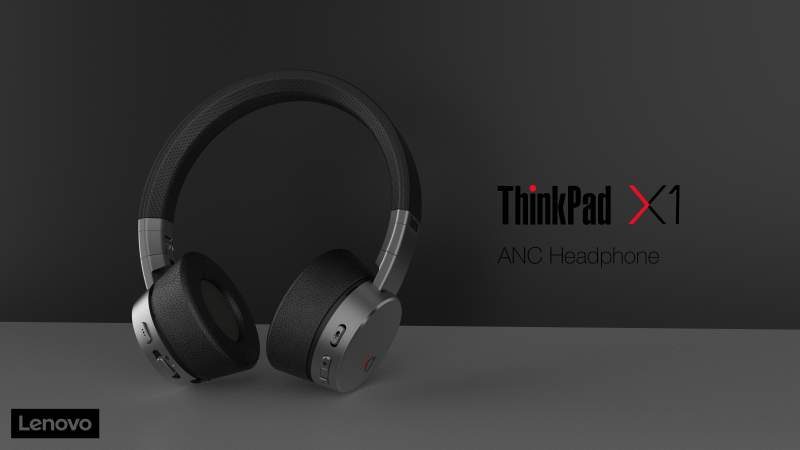 Both have aluminium-finished ear cups with 90-dgree collapsible hinges. The control buttons are also built into the ear cups, along with noise cancellation settings and volume. 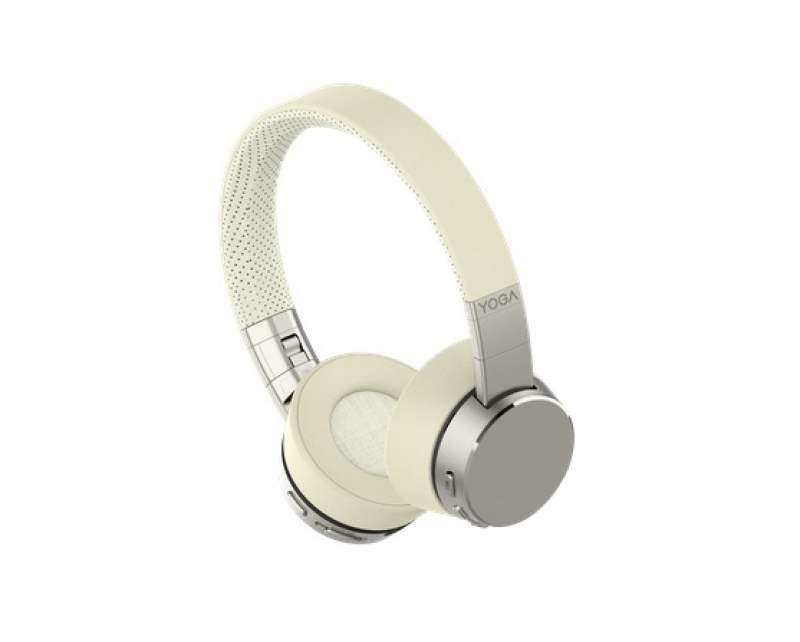 How Much are the Lenovo Yoga and Thinkpad X1 ANC Headphones?

MSRP is €158 for either one, and availability starts in June 2019. It will be available in the US a month later that for $149. Although the Yoga version is going to cost them an extra $20. Mostly due to extra accessories including a carrying bag.