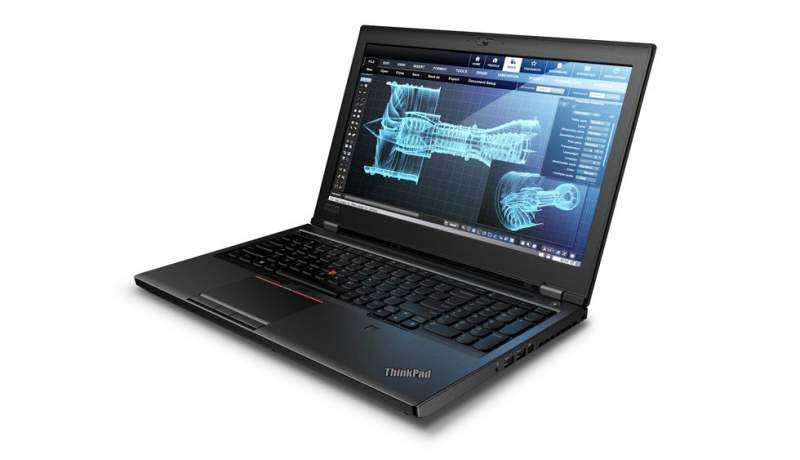 What Kind of Hardware is the ThinkPad P52 Packing?

Aside from the 8th Gen Intel CPU, the P52 can fit as much as up to 128GB of RAM inside. This is a first on a mobile product, and is made possible through Samsung’s 32GB SO-DIMM modules.

For the most part, the new ThinkPad P52 retains the spirit of the P50 and P51’s design. The keyboard still uses a dedicated numpad, although the layout is slightly different. 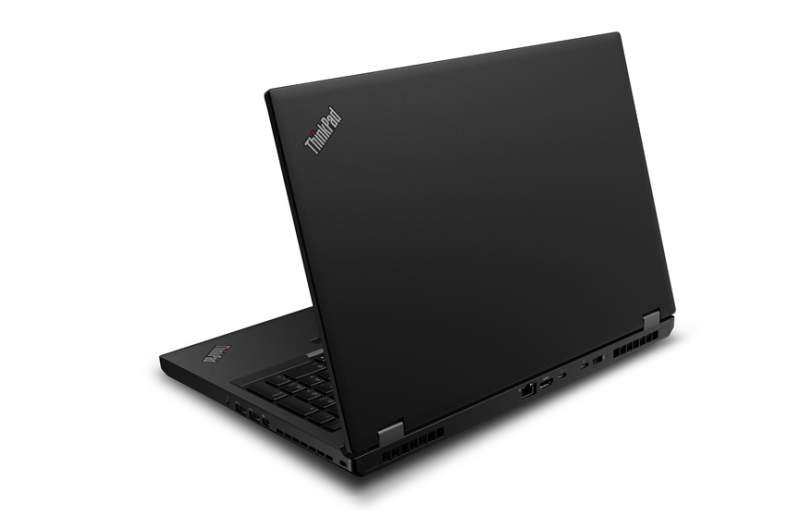 When Will the Lenovo ThinkPad P52 Mobile Workstation Be Available?

Lenovo intends to release this product sometime in late June 2018.