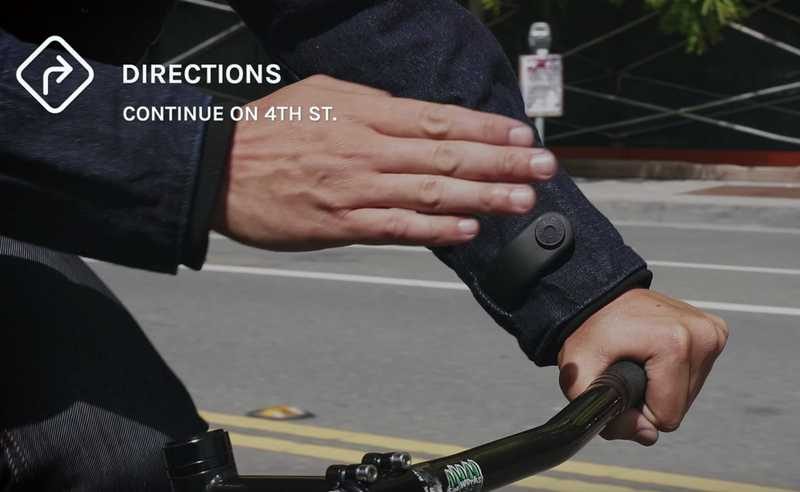 Levi’s is joining in the wearable market with their latest Commuter smart jacket. This denim Commuter jacket is unlike any denim jacket before it. Since it is the result of the company’s partnership with Google‘s project Jacquard.

The jacket uses conductive fibers that are woven directly into the clothing. This lets users use the left cuff of the jacket sleeve as a touch-sensitive input device. Think of it as a touchpad on your jacket. The data is sent directly to a compatible smartphone via Bluetooth. A Bluetooth attachment via the cufflink is a requirement (which is also part of the bundle).

Like any fabric, the smart fabric on the Levi’s Commuter jacket is perfectly washable and is very flexible. Much of the sensitive electronic component is on the removable cufflink itself. Needless to day, that has to come off before throwing in the Commuter jacket into the wash.

The smart jacket was originally on the calendar for a summer release. However, both companies decided to delay it until fall. It goes for a $350 USD retail price. Which is about $200 more than the standard Levi’s Commuter jacket.  Some boutique stores will begin carrying it on September 27. However, a wide release is on the calendar for October 5.