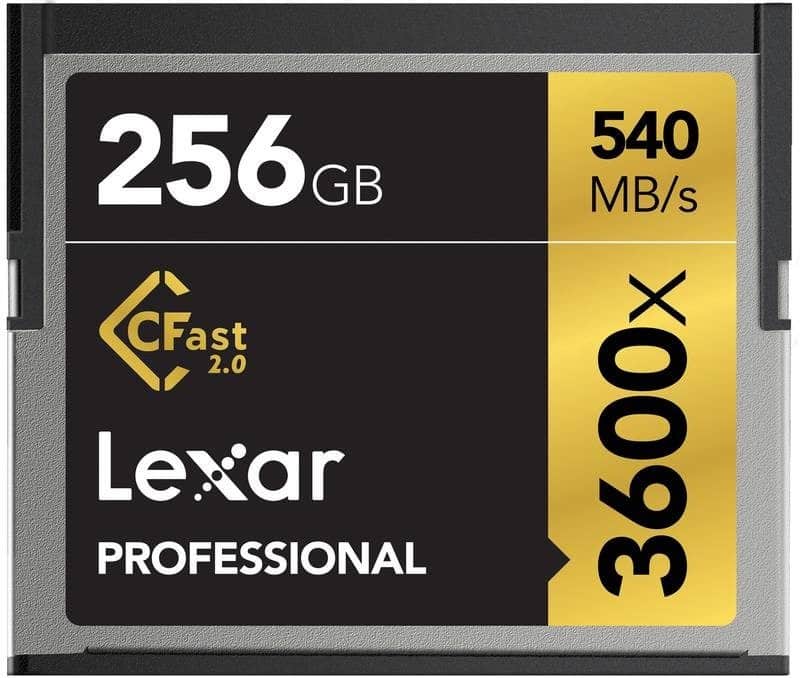 There is no doubt that we all want smaller and faster storage for our gadgets. One of the areas where fast storage is a prime factor is video and photo capturing. With the ever-increasing Mega Pixels captured at ever-increasing frame rates, now also at 360 degrees and 3D, you need some serious storage to keep up. Lexar has been a busy little beaver and built a full row of new memory cards and flash drives that should satisfy those needs and that will become available for purchase later this year.

SD cards are one of the most used form factors when it comes to memory cards and Lexar’s new 128GB Professional 2000x SDXC UHS-II card would be great in any device. The Ultra High Speed II, UHS Speed Class 3 (U3) specification allows the 2000x SDXC card to quickly capture and transfers extended lengths of 4K, 1080p full-HD, and 3D video, as well as high-quality images. The new 128GB capacity card offers read transfer speeds up to 300MB per second and write speeds up to 260MB per second. The Lexar 128GB Professional 2000x SDXC UHS-II card will be available in October with an MSRP of £224.99, but that includes a lifetime warranty and lifetime copy of Image Rescue software.

“By delivering the fastest SDXC memory card with the highest capacity available on the market, Lexar is focused on providing professional videographers and photographers with the necessary tools to perform at new levels,” said Steffi Ho, product marketing manager, Lexar. “Demand for cinematography-grade video and images requires the ability to shoot, store, and transfer more content than ever on a single card, and the 128GB Lexar Professional 2000x SDXC empowers professionals to meet those demands.” 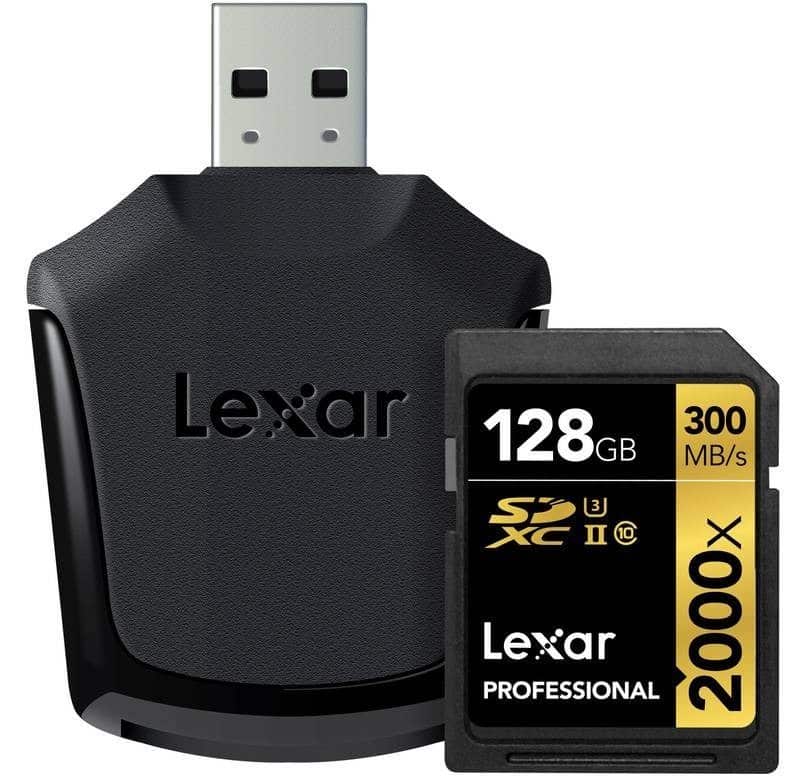 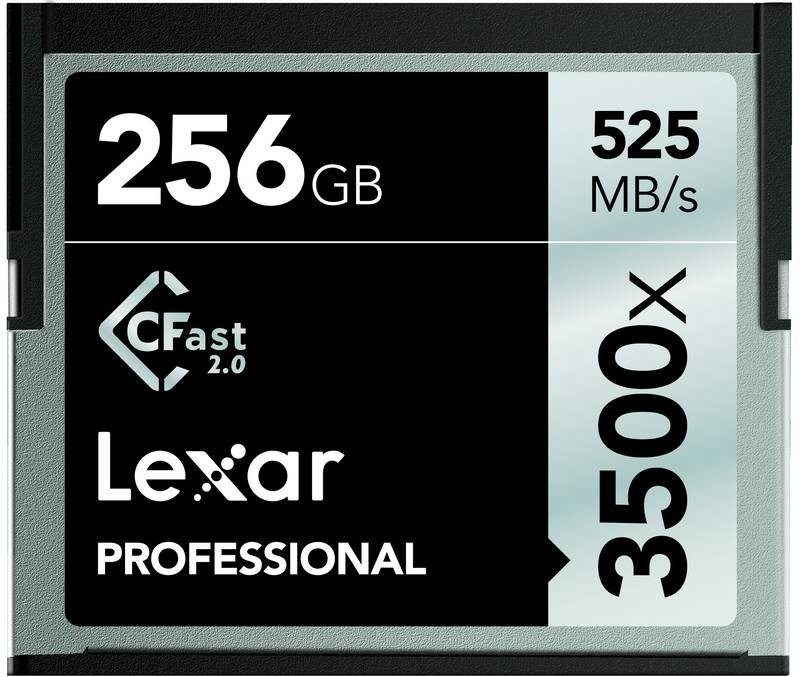 These are some serious memory cards and the fastest of their kind. Well done Lexar. How well do your current memory cards compare to these specs? Time for an upgrade?