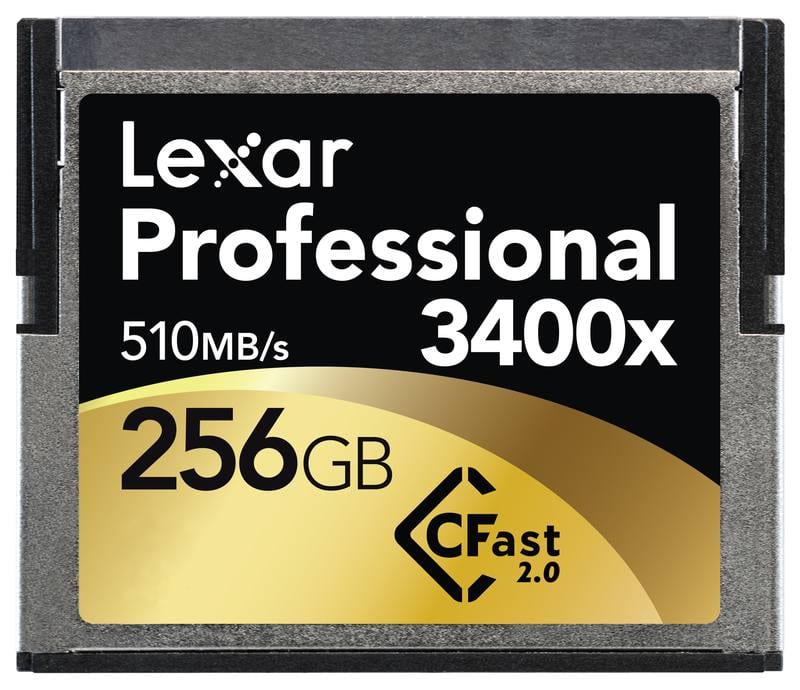 “Our Professional 3400x CFast 2.0 card offers content creators the right storage solutions to keep up with the demands of 4K and beyond cinema-level videography,” said Adam Kaufman, director of card product marketing, Lexar. “With industry-leading write performance and capacities, we are excited to know that the next generation of content will be captured on Lexar memory cards.” 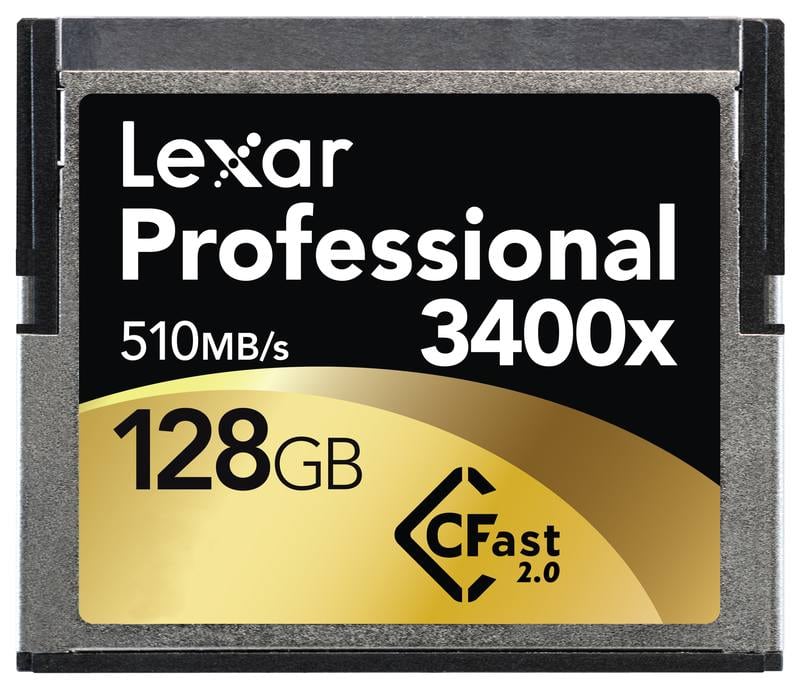 The Lexar Professional 3400x CFast 2.0 card is available in capacities from 32GB up to 256GB, enough to capture all your moments. It comes bundled with the latest version of Image Rescue software and is backed by a limited lifetime warranty. 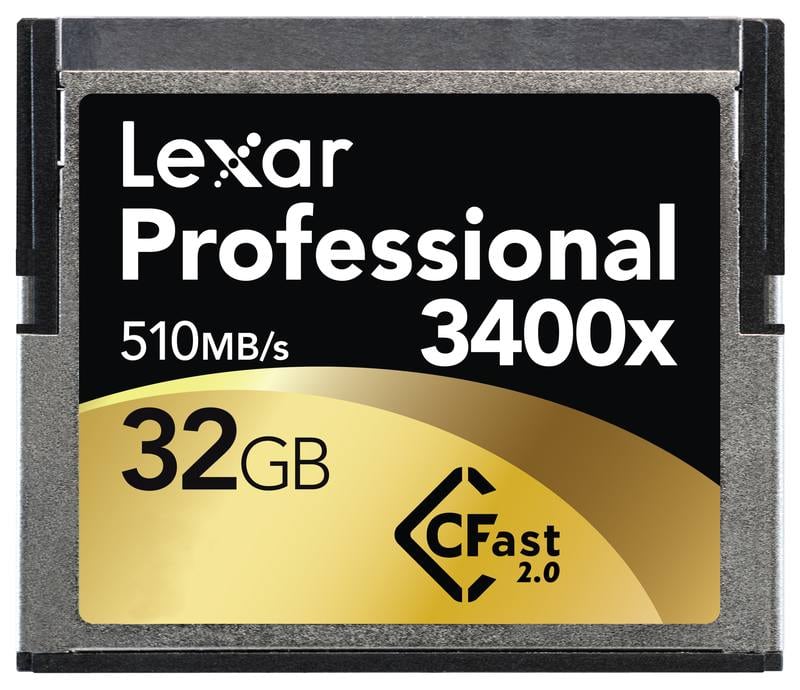 Thanks to Lexar for providing us with this information