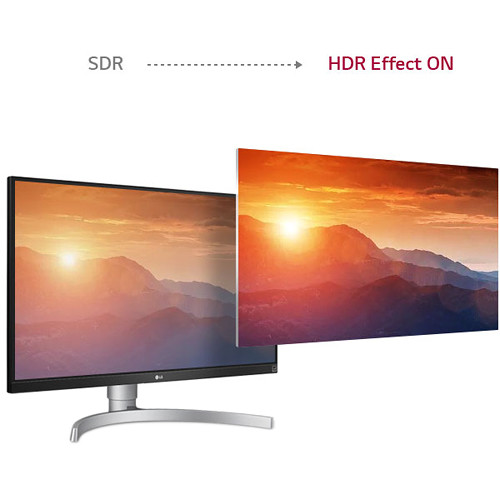 LG is set to release its LG 27UK650-W in late January, featuring HDR and FreeSync support on a 27-inch 4K UHD IPS panel. With a 16:9 3840 x 2160 resolution, it has plenty of real estate for work or play. It even has unique features that extend functionality for both gamers and professionals. It has a 5ms response time and supports AMD’s FreeSync technology. This results in a more fluid gameplay when used with a compatible Radeon GPU. 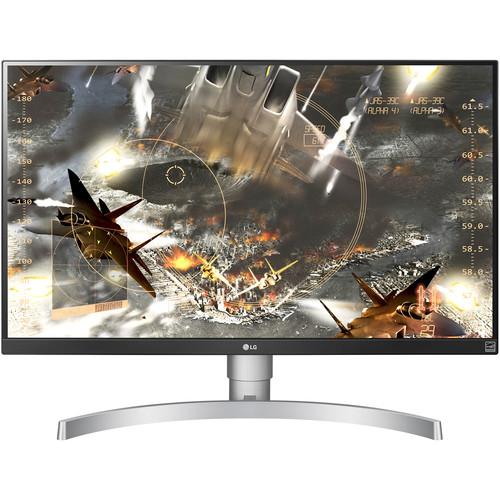 The monitor also has a static contrast ratio of 1000:1 and delivers 350 cd/m2 brightness. The latter part is lower than most minimum HDR capable brightness. However, it features 99% sRGB color gamut coverage. That means users working on color-sensitive projects will find the monitor useful. The extra space on the screen can also be partitioned to simulate multi-screens via a built-in split screen feature. Users can have a document open on one side while working on another, all on the same monitor. 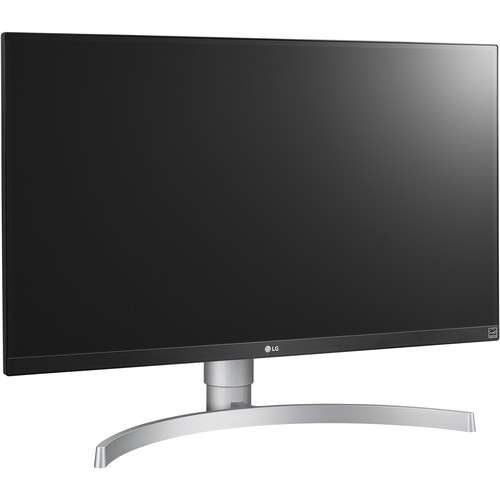 The rear connectivity includes two HDMI ports and one DisplayPort, There is also an audio jack for audio pass-through. The frame of the monitor itself has very thin side and top bezels, and has an aluminium base. Unfortunately, there does not appear to be any VESA support for wall-mounting from the back side. Although users can move the monitor up or down on the stand or rotate it 90 degrees. 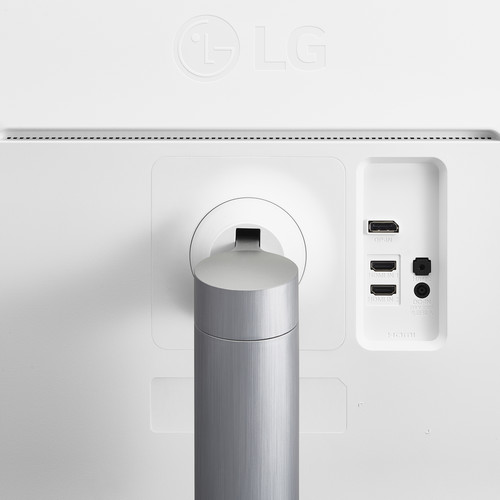 The launch date is on late January, although some stores in the US list availability as early February. However, it is now available for pre-order for $549.00.