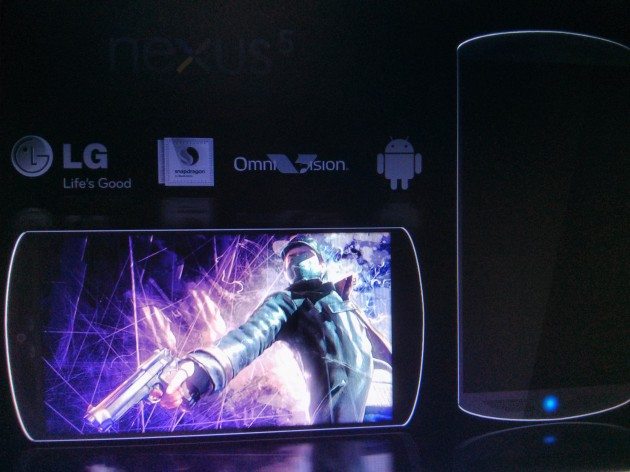 I don’t know about you but a 2.3GHz quad core, 3GB of RAM and 64GB of storage is something you certainly do not expect to find on a smartphone. Not to mention the 16MP rear camera with 4K recording capabilities is a huge leap forward in technological capabilities compared to the kind of video capabilities most smartphones have.

Since these details and the image were sent by an anonymous source to “android and me” the likelihood of these being 100% accurate are slim. In fact many people and websites have pointed out that the possibility for this to be an elaborate hoax. However, given how far technology has come and how ambitious Google likes to be I personally wouldn’t be very surprised is this was in-fact entirely true. I’d like to think that we are now capable of producing such innovative and powerful smartphones after years and years of R&D.

What are your thoughts on this new smartphone? Does it have the potential to be an iPhone killer? Would you consider buying one if the price was right? Let us know your thoughts.