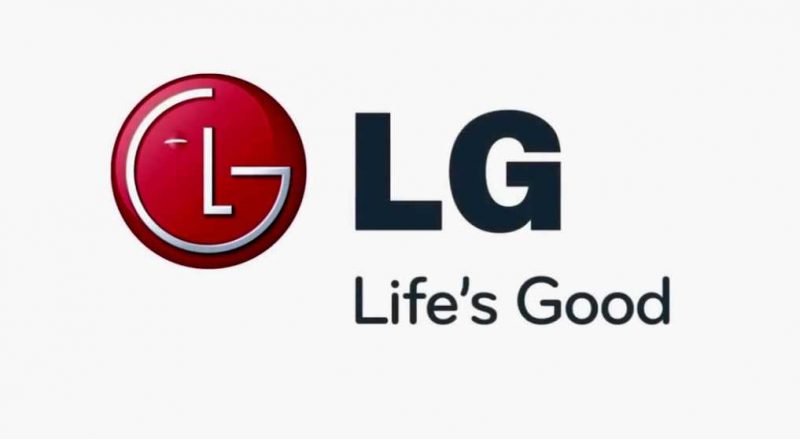 LG is a brand that is, of course, well known but hasn’t exactly taken the world of smartphone design by storm. For example, as decent as the V40 ThinQ was (particularly the camera), it didn’t really have the impact on the market that LG would’ve hoped for. It seems, however, that a new design may be on the way. One that certainly seems to offer something a little different.

In a report via CNET, LG plans to release a new smartphone this year. One that will, however, incorporate a ‘2nd screen attachment’ feature.

What Would This Be Good For?

Details on the design are, at present, a little vague. It is, however, believed that the 2nd screen may be sold as a case which can effectively double the display size of the phone. Beyond that, however, it’s a little unclear what else this really would be effective for. I mean, other than a bigger screen, can you think of anything? 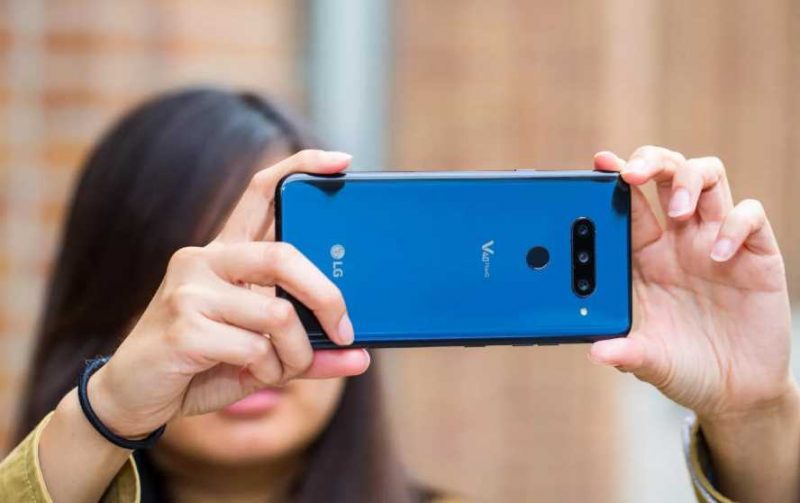 Honestly, we’re pretty confused by this. While initially, the concept sounds exciting, when you think about it, the practical applications make it seem rather limited. It’s almost as if the design choice is being made for the sake of providing something different to the market than their competitors provide.

While larger screens are always a positive aspect in any phone design. I can’t think of anyone who will go crazy to have this. Is this just innovation for innovation’s sake?