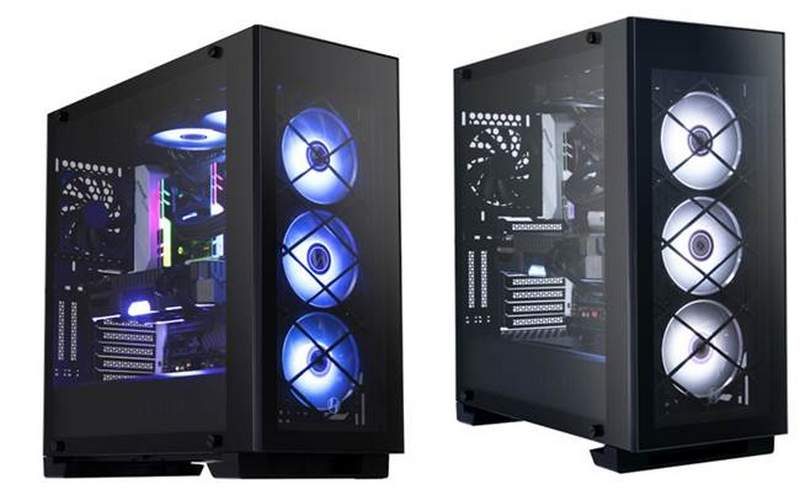 Case manufacturer Lian Li is launching their latest line of RGB LED fans called the Bora Lite 120. These are designed for use as case fans, and is perfectly suited for Lian Li’s lineup of tempered glass enclosures. The Bora Lite 120 (or BR Lite 120) differs from the original Bora RGB fan series with its use of an internal aluminium frame. This not only makes it much more like a premium product, but it also adds a reflective element to the lighting. The regular Bora RGB fan has a large aluminium outer frame instead.

Each 120mm fan has 12 RGB LED lights and is compatible with most modern mainboard RGB LED headers. That includes ASUS Aura Sync, GIGABYTE RGB Fusion, ASRock PolyChrome Sync and MSI Mystic Light Sync. Which means users can use the software from these motherboards to synchronize the Bora Lite 120 performance. Each fan has a 4-pin PWM connector for automatic smart fan control, and has a separate 4-pin RGB LED header for the lighting. This RGB LED connector has both female and male ends, which means multiple Bora Lite 120 fans are daisy-chainable.

In terms of performance, the fan operates from 900 to 1500 RPM delivering 45 to 50CFM at 25 to 30dBA. It uses fluid dynamic bearing for longer life and smoother noise profile. 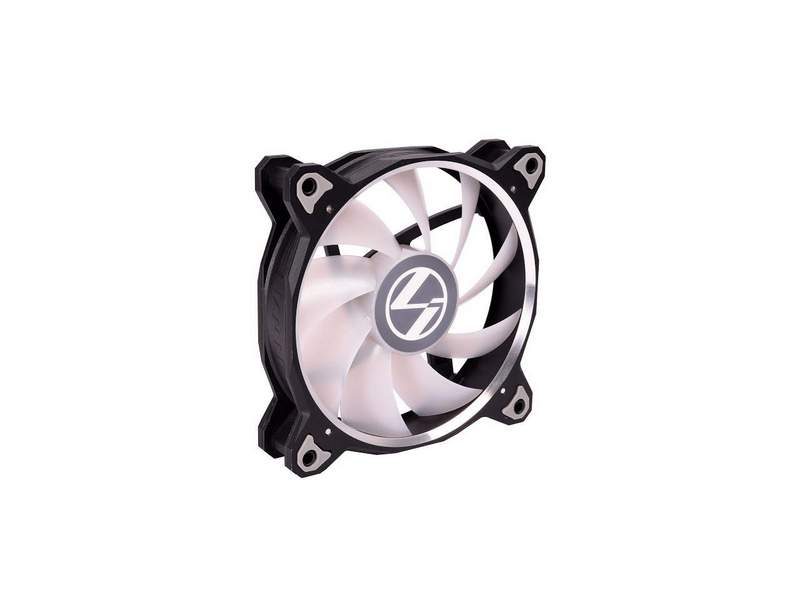 The Lian Li Bora Lite 120 fan is surprisingly affordable at only $39.99 USD for a set of three. It is now available in the US via NewEgg.com.