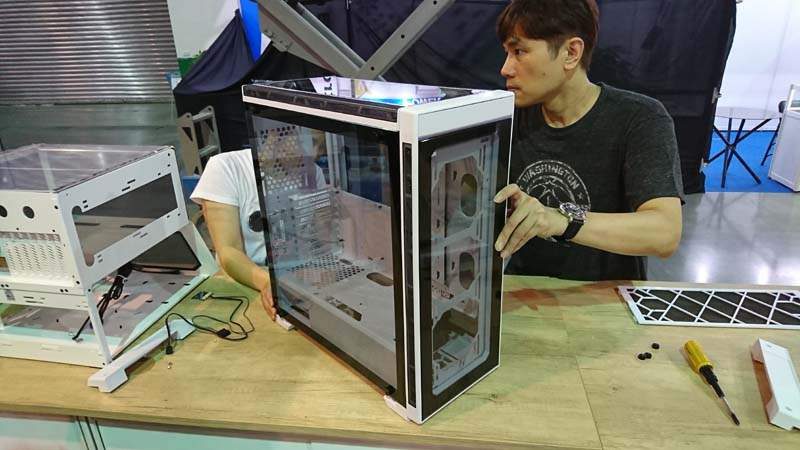 During Computex 2017 Lian Li showed off a new chassis series that is different from their usual aluminium designs. It is made of steel and uses tempered glass side-panels around. This case is now coming out soon and will be called the Alpha series. The announcement comes via a YouTube video from Lian Li touting its features.

When we asked at Computex how much it is going to cost, Lian Li said they were aiming for only around $100 USD. However, it appears they might have changed their mind and going for the higher-end market instead. The Alpha 550 model is now priced at $239 USD according to OCaholic. 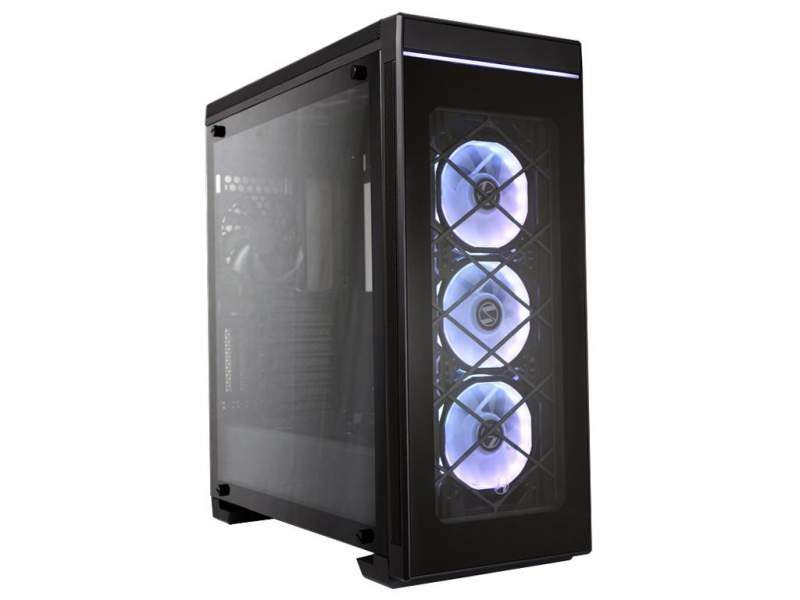 What drove the price up is most likely the use of Lian Li’s upcoming aluminium-frame Bora RGB LED fans. There is also a built-in RGB LED controller and an RGB LED strip. The addition of these features would definitely add  $139 to the price tag. Since it is an entire series, Lian Li might also offer a more bare-bones version without the RGB LED bundle closer to that $100 price tag they promised.

In terms of other features, it has 3x 120mm or 3x 140mm fan/radiator support at the top and front. This gives liquid cooling enthusiasts options for their loops. There is even a reservoir mount. It also has a PSU shroud isolating the lower chamber from the main motherboard chamber. Plus, there is a vertical GPU mounting area ready with a PCIe cable passthrough slot.