It took me a little while to come up with a testing scenario for the WiFi range extenders as I wanted to provide relevant information on both how to do it right and wrong. But I think I’ve come up with a good solution and I hope you all agree.

At first I’ll place my router as far from the test system as possible and run a couple baseline tests to have something to compare the results to. I’ve limited the router to the max possible IEEE 802.11 standard which, in this case, is N with 300Mbps. Now, my router can do N600 which is faster, but we should still see the difference with these scenarios.

Once the baseline tests are in, I’ll move the range extender around to three different locations. The first being close to the router, the next about midway between the router and the system that connects through WiFi, and lastly I’ll move the WiFi extender closer to the receiving system and further away from the router. 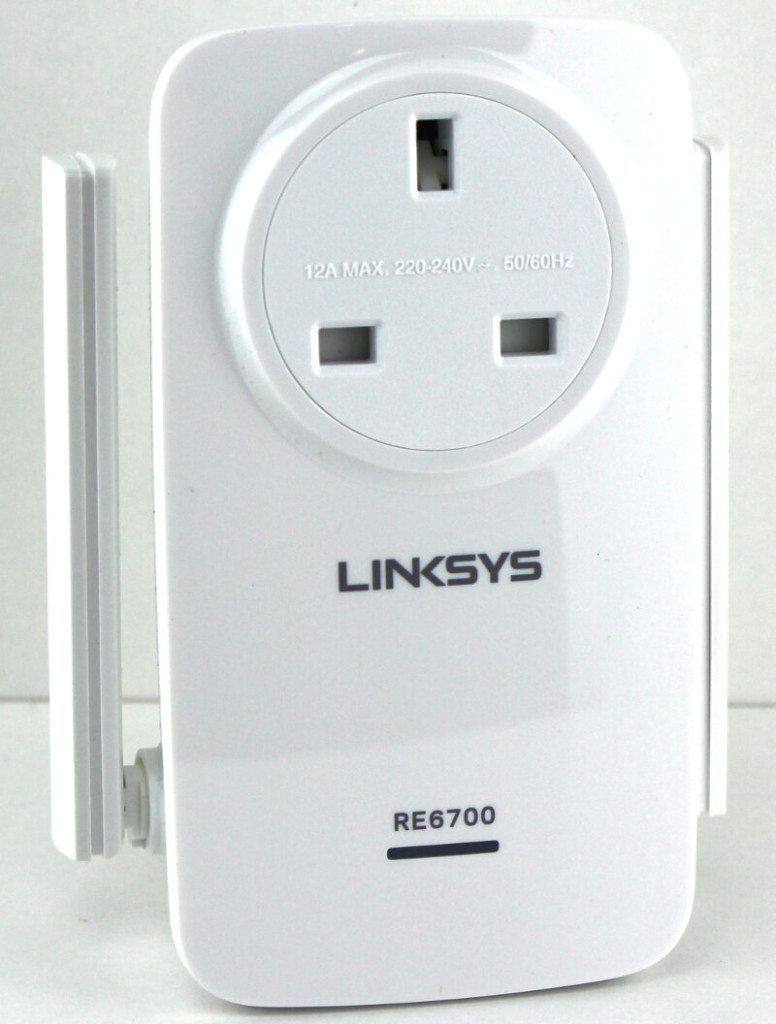 We would like to thank our sponsors for supplying us with the equipment needed to perform these tests.