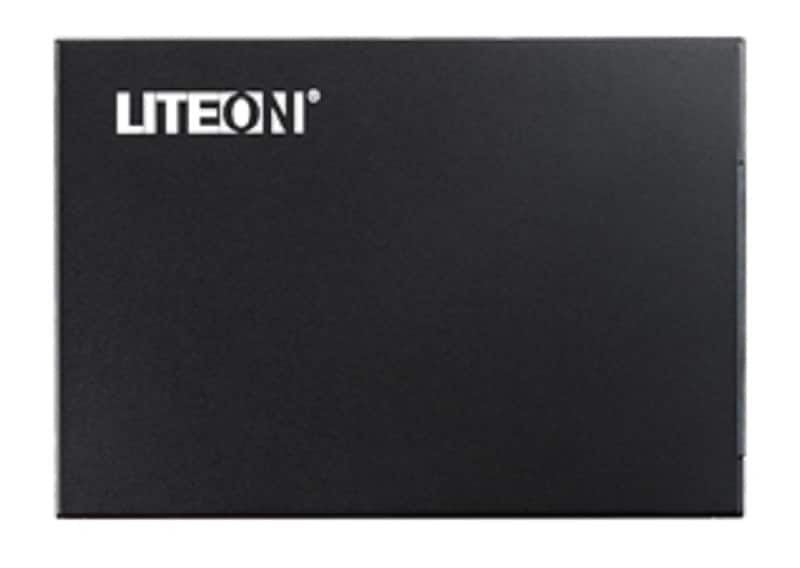 As one of the stalwart members of the SSD industry, many of you might be familiar with Plextor and their lineup of M6V, M6S, and M7V SSDs. However, a little-known fact is that Plextor is actually owned by Lite-On, the maker of various disk drives. Judging from today’s release of the MU-II series of SSDs, it seems like Lite-On plans to continue expanding their involvement with a first-party branded drive.

The drive also features the Phison PS3110-S10 controller so expect performance similar to the Toshiba Trion series. The use of A19nm should offer a slight speed advantage due to better programming times while also offering better endurance. The MU-II offers slightly more than 1MB of cache per GB due to the extra overprovisioning of the drives. The 120GB models gets a slight boost with a full 256MB of cache. Lite-On wraps it all up with a standard 3-year warranty.