LiteOn just announced the EPX series M.2 SSD series recently for enterprise use. However, they are adding yet another M.2 SSD series to their line up. This time it is for entry-level use and is called the MUX series. The company uses the combination of a Phison PS5008-E8 controller and Toshiba BiCS3 3D TLC NAND. These also use the typical M.2 2280 form factor meaning they are 22mm wide and 80mm long.

Slower than other NVMe Drives, Still Faster than SATA 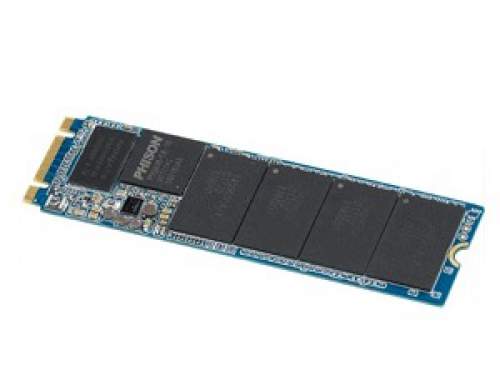 Although the write-speeds are not the fastest when it comes to NVMe SSDs, the read speeds are significantly faster than any SATA offering. Even enthusiast SATA drives top out at 550 MB/s sequential read and 500 MB/s sequential write. These MUX series SSDs actually operate at PCIe x2 and feature TRIM, S.M.A.R.T, ECC, Wear Leveling support. Both drives come with a 3-year warranty and have a MTBF of 1.5 million hours. It should also give laptop users some room to upgrade if they have two lanes of PCIe available.