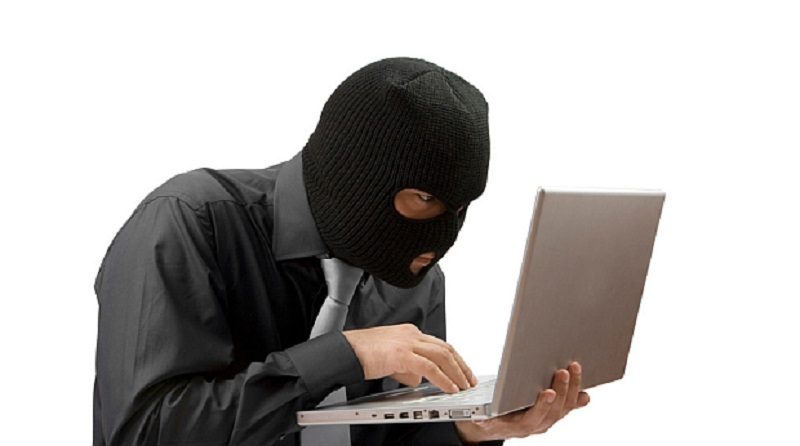 Evaldas Rimasauskas, 48 of Lithuania was recently charged with wire fraud, money laundering and aggravated identity theft for impersonating Quanta Computer—A Taiwanese electronics manufacturer. This was not just a simple case, however, as Quanta Computers’ clients include some of the biggest names in technology including Google and Facebook. It was revealed last month that Rimasauskas allegedly was able to trick these companies into sending him over $100m (£77m) after issuing fake invoices pretending to be the company.

“We recovered the bulk of the funds shortly after the incident and has been cooperating with law enforcement in its investigation.” said a Facebook Spokesperson. Google released a similar statement, stating that they had “detected this fraud against our vendor management team and promptly alerted the authorities. We recouped the funds and we’re pleased this matter is resolved.”

Rimasauskas allegedly hatched his plan in 2013 according to the US Justice Department, creating elaborately forged invoices, corporate stamps, and e-mail addresses to impersonate Quanta Computers. The heist went on over a two-year span, where Rimasauskas received transfers from the accounting departments of these large tech companies worth tens of millions of dollars at a time. He then allegedly was able to stash these in several bank accounts across Eastern Europe after.

Rimasauskas denies all allegations and is currently facing extradition proceedings in Lithuania.