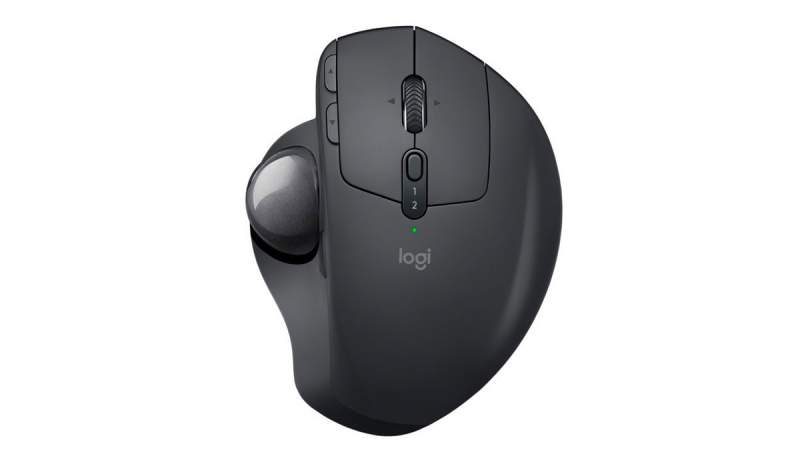 It has been a while since Logitech had a trackball solution to offer. In fact, it has been more than a decade now. However, the announcement of the MX ERGO trackball mouse brings the analog satisfaction of trackballs to the modern era.

Even their new CRAFT keyboard received an analog knob, so maybe analog is the new hip thing to hit peripherals. It is hard to deny a trackball’s usefulness though, especially for those who grew up using it. 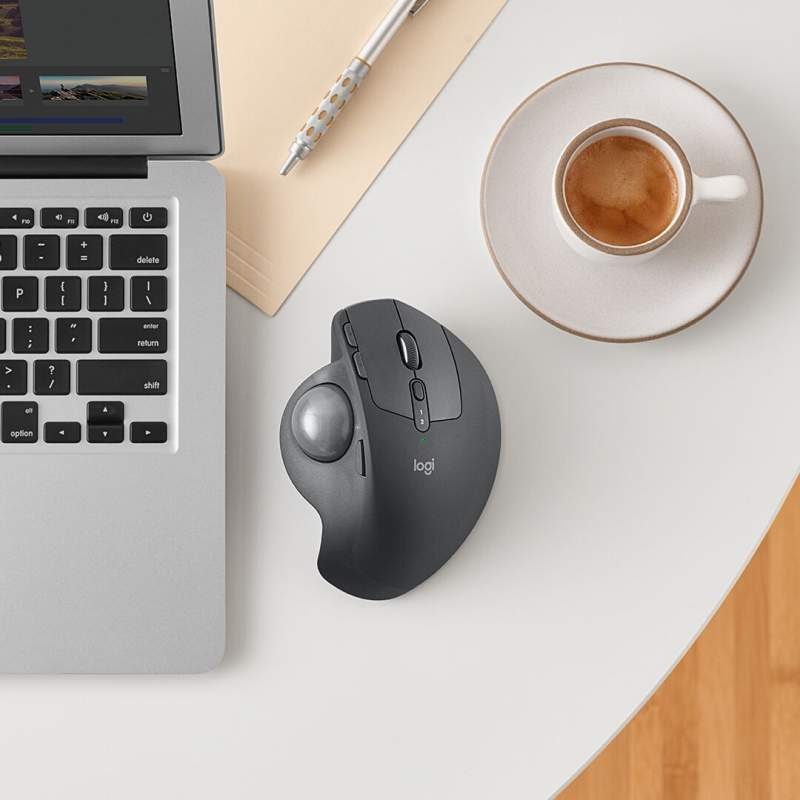 The new MX ERGO is far from an ordinary trackball mouse however. For one, it is completely wireless and is much more ergonomic than previous designs. In fact, users can adjust the angle from 0 to 20 degrees depending on their preference.

The MX ERGO with its Easy-Switch feature allows users to connect and work on two devices in parallel for dual connectivity. This uses either the Logitech 2.4GHz unifying dongle or Bluetooth, and use the Flow feature to pair with up to two computers at the same time. Users can even easily transfer images and text between them with the Logitech Options Software.

The MX ERGO does not come cheap at $99.99 USD. However, it is available now directly from Logitech’s website or in most retail stores such as Best Buy in the US.