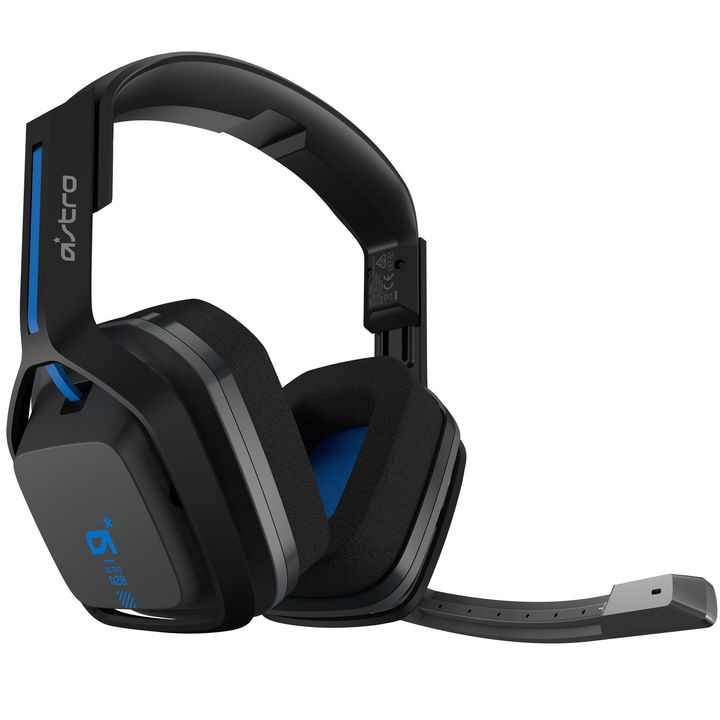 Logitech is announcing the release of the ASTRO A20 gaming headset, compatible with PC, PS4 or Xbox One. The key feature of this headset is the fact that it is wireless. It uses the less-crowded 5GHz band and Logitech promises interference-free and low-latency performance. Naturally, the wireless aspect also provides gamers quite a bit of freedom to walk around while playing. 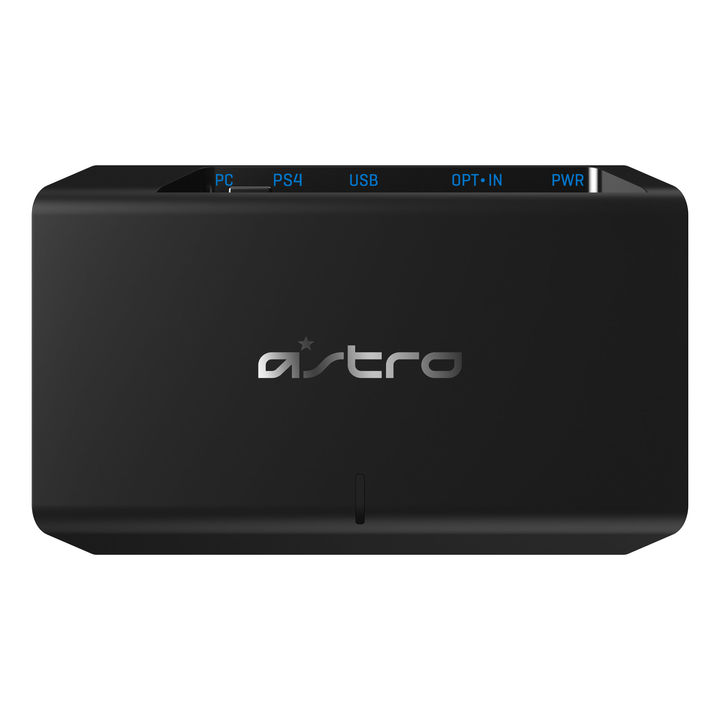 Inside each ear cup is a 40mm driver “tuned for gaming”. For gamers who are very particular with their listening preferences however, they can use the ASTRO Command Center software to tune the performance. This includes microphone level adjustment as well as custom EQ settings.

Since the wireless aspect makes it ideal for on-the-go users, Logitech also made the microphone flip-to-mute. Which means users can just flip it away if they need to mute its recording function. The ASTRO A20 is also fully compatible with Dolby Atmos and Windows Sonic 3D spatial audio so it is ready to deliver the best audio on any platform. 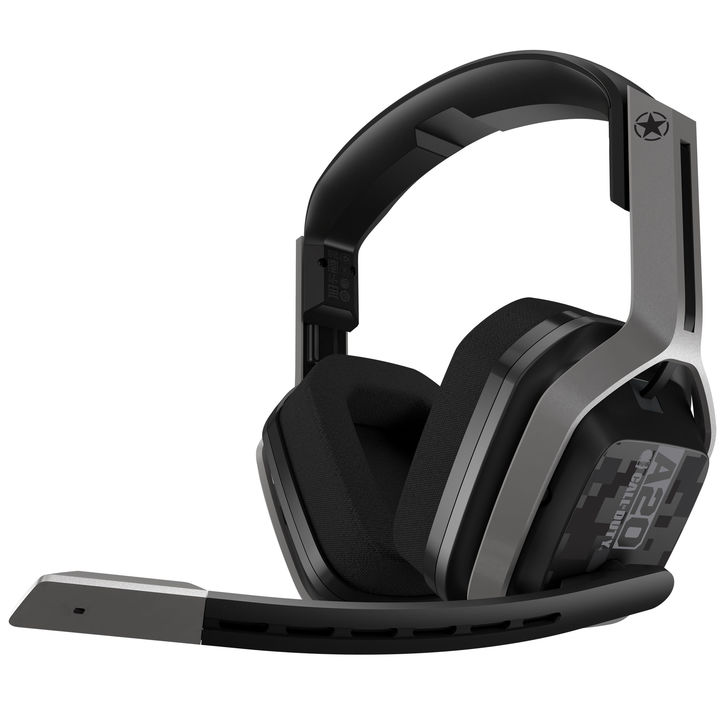