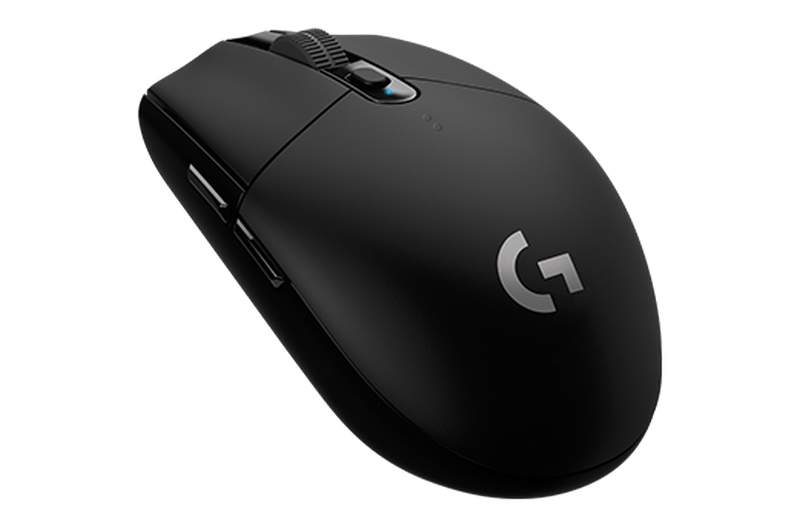 A Wireless Mouse for Pro Gamers

Logitech is rolling out a new breed of gaming mouse for pro gamers. It goes by the name G305 and it ditches the conventional USB cable. Normally that concerns many professional gamers since wireless often means lagged input. However, through Logitech’s Lightspeed Wireless technology, gamers can enjoy consistent 1ms performance. The USB receiver is also extremely compact in its nano form factor. It can even be stored inside the G305 itself. 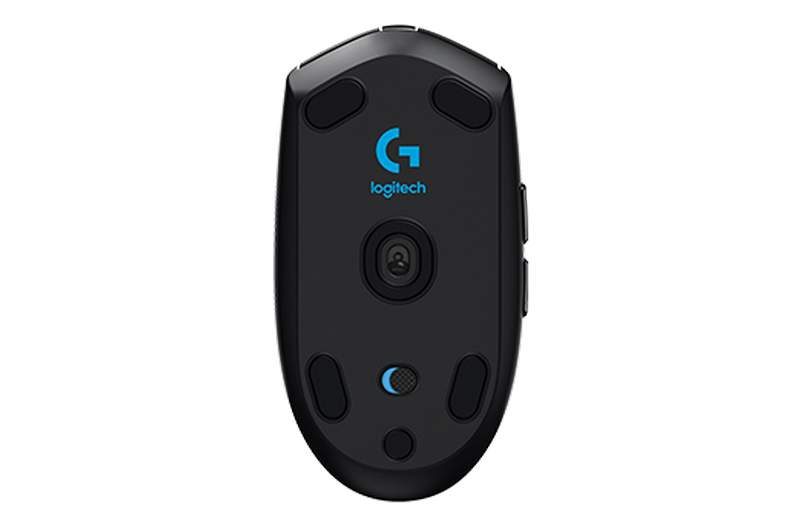 Furthermore, the rest of the hardware underneath the hood is impressive as well. The G305 uses Logitech’s latest Hero optical sensor with up to 12,000 DPI. Users can adjust between 100 DPI and this 12,000 DPI maximum, whichever suits their needs. In fact, with five profiles stored on the on-board memory, players can easily use multiple options. Furthermore, the G305 has six programmable buttons with primary switches that last up to 10 million clicks. Despite all of this, the G305 is fairly lightweight at only 99 grams.

The G305 also runs off conventional AA batteries instead of irreplaceable Li-On units. Expect 250 hours of performance with over 9 months of typical use before these need to be swapped out. Just in case users need a reminder, the G305 has an indicator light once capacity dips below 15%. 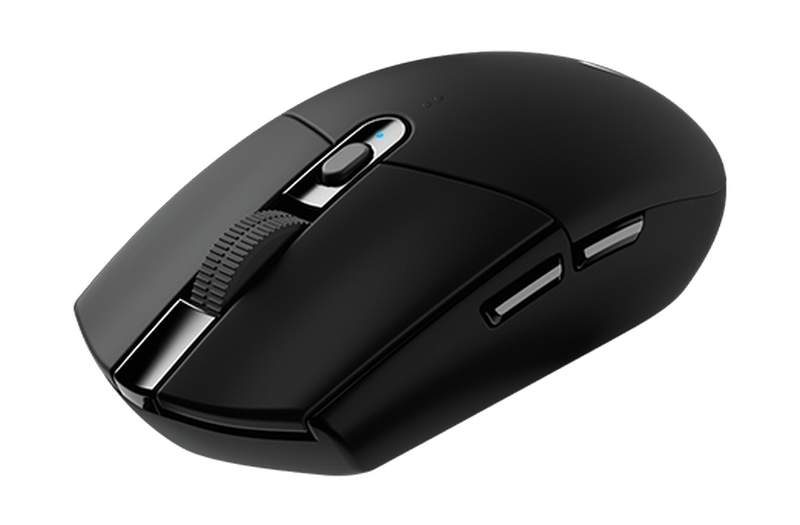 How Much is the New Logitech G305 Mouse?