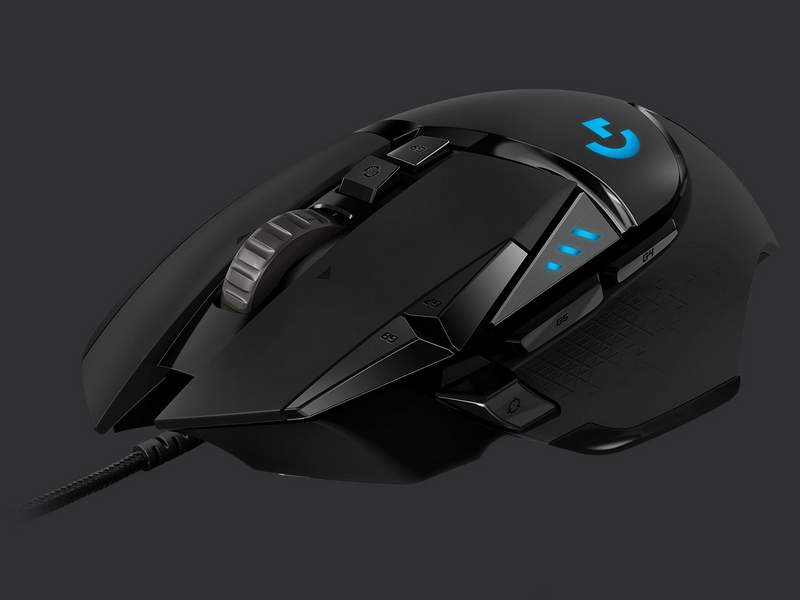 Logitech has had the G502 gaming mouse since 2014. However, they are giving that mouse an internal refresh to meet the needs of current demanding gamers. Dubbed the G502 HERO, the new gaming mouse uses exactly the same shell as the original, except with a brand new sensor. The “HERO” in this case, stands for “High Efficiency Rated Optical” sensor. This is capable of up to 16,000 DPI, which is 4000 more than the original’s venerable PWM3366 sensor. According to Logitech, they have also upgraded the tracking algorithm, which makes for a smoother movement with prediction on. 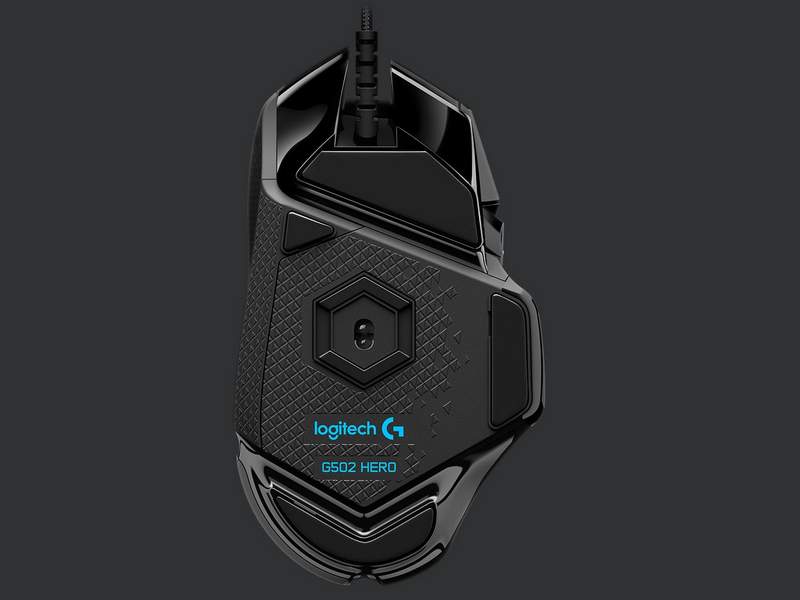 Another physical change this time around is a more manageable cable. The original G502 had a thicker, more durable cable. However, it is unwieldy compared to what the G502 sports. With its lighter braided cable design, it is much easier to move the mouse around. There are also five 3.6 gram weights to let users adjust the mouse handling. 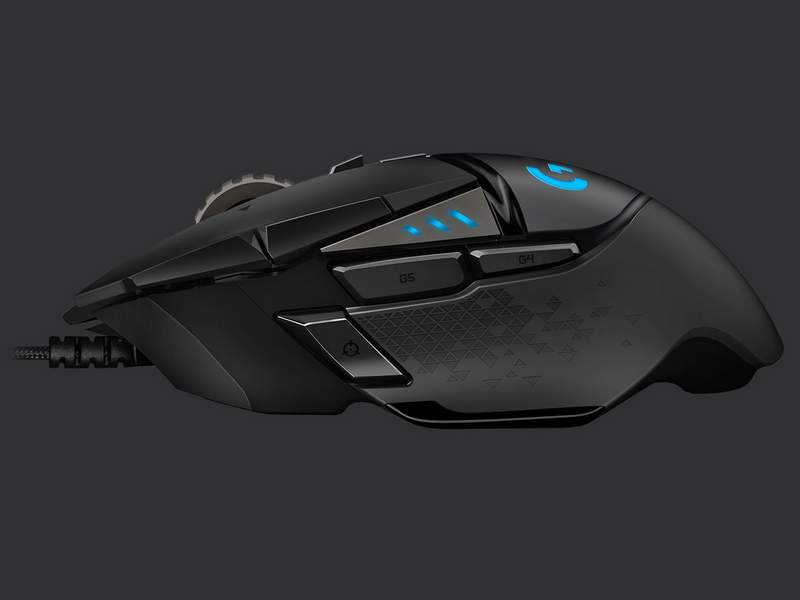 How Much is the Logitech G502 HERO Mouse?