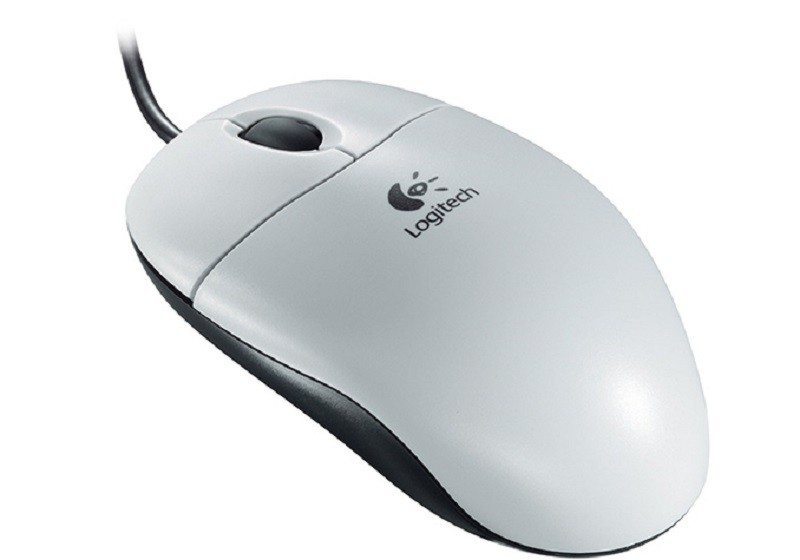 A company that stood out as a leading manufacturer of computer mice since the 1980s has officially announced its withdrawal from the OEM mouse business not too long ago. Logitech has stopped selling affordable mice to computer manufacturers, but it still retains its position as a key supplier of pointing devices and keyboards. The decision to exit the OEM mouse market certainly has something to do with the declining sales of desktop PCs, as this affected the brand directly in terms of profitability. The company announced its plans to stop selling OEM devices in March 2015, and it managed to empty its inventory completely by December. 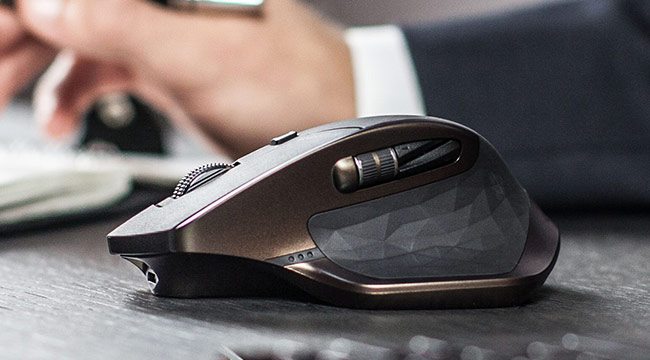 Logitech has been branching out over the last years, especially when it comes to gaming gear such as headsets, speakers, controllers, mice and keyboards. Therefore, it makes sense that investing in other portfolios will balance out the brand’s losses as a result of leaving the OEM mice business. During last year’s fourth quarter, OEM Logitech hardware revenue amounted to just 4.45% of the company’s total revenue. The graph below shows Logitech America’s total value share when compared to other brands. 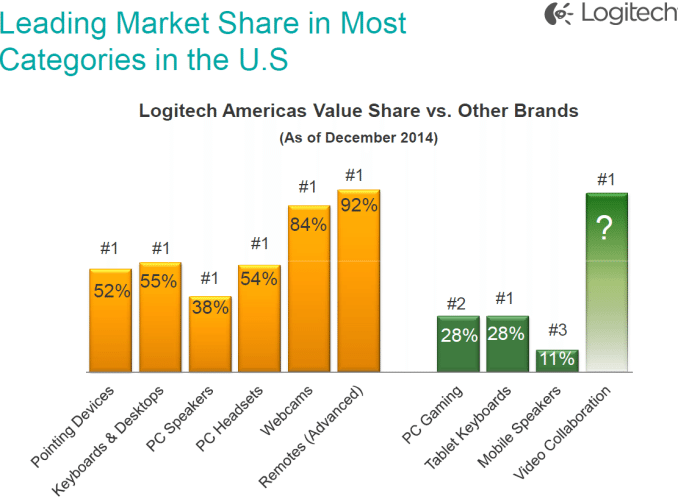 Do you think that Logitech’s decision to exit the OEM market was a good one, or do you believe that the brand will suffer as a result?