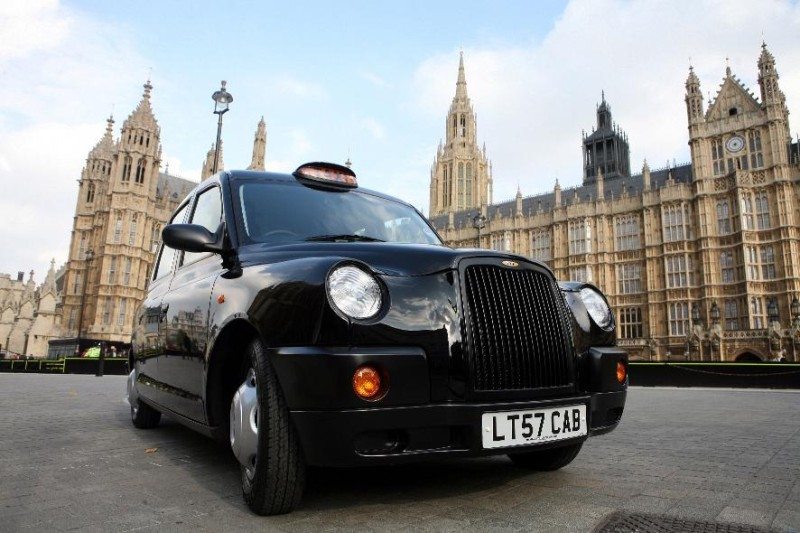 So there you are, having been busy rushing around London doing your shopping and decide you want to quickly grab a taxi back home, only to find you won’t be able to because you don’t have any cash on your person. It happens and normally the alternative for people these days is either to walk it or use alternative transport such as Uber. With the app based service looking to only grow and grow, not taking in mobile and card payments has limited London’s cabs. This could be set to change though as soon as mid-2017.

Transport for London (TFL) and Mayor Boris Johnson have agreed to move proposals for the scheme that would see all taxi’s requiring the capability to accept card payments, including contactless. This chance could be seen as soon as October 2016, just in time for next year’s Christmas rush, a welcome change I bet for the 86% of the people who responded to a consultation saying that they wanted cards accepted.

TFL have agreed to bring down the cost of transactions charges from 10% to around 3%, this meaning that you won’t be charged extra (after the additional 20p increase that’s set to come in earlier in the year).

With services like Uber and other forms of public transport already taking card and contactless payments, is it about time that Taxi’s joined the fold?