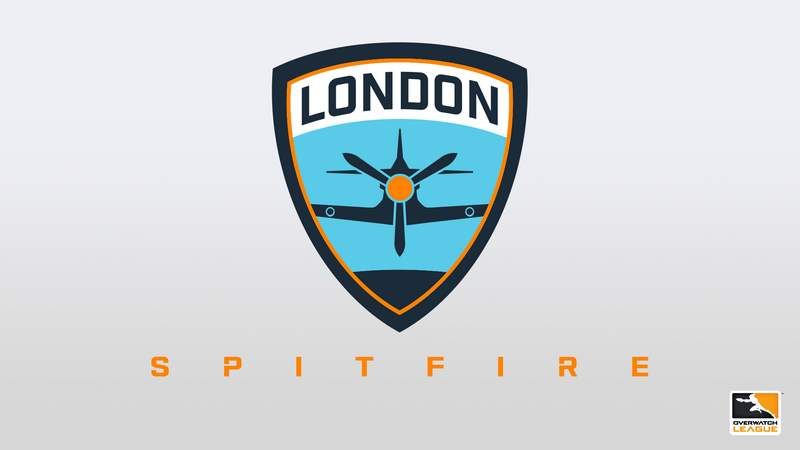 England might not have taken home the cup in the World Cup. However, eSports fans instead can feel pride that the London Spitfire has become the inaugural champions of the Overwatch League. The London team completely dominated Philadelphia Fusion with a final 3-0 score. Despite fan favourites Jae-Hyeok “Carpe” Lee and Josue “Eqo” Corono pulling their best plays yet, it was simply not enough to win against London.

Despite the championship win, the road to the finals was not an easy one for Spitfire. In fact, London did not place in the top three in stages three and four. They came in with just a 24-16 record once the regular season ended. Once the play off started however, Spitfire proved to be a bonafide contender, taking out top ranked LA Gladiators and New York Excelsior.

The event which aired in ESPN and Disney, took place inside a sold-out Barclays Center in New  York, USA. This is highly impressive considering it is a 19,000 seat venue. Moreover, ESPN, who repeatedly said before that eSports is not a sport, eventually conceding and actually airing the matches.

How Much Did the London Spitfire Take Home?

As the inaugural Overwatch League Champions, they took home the silver sculpture trophy and a $1,000,000 USD grand prize. Furthermore, Jun-Young “Profit” Park won the VMP award for his DPS efforts.

In case you missed the matches, all of them are available at the Overwatch League Twitch.tv page.